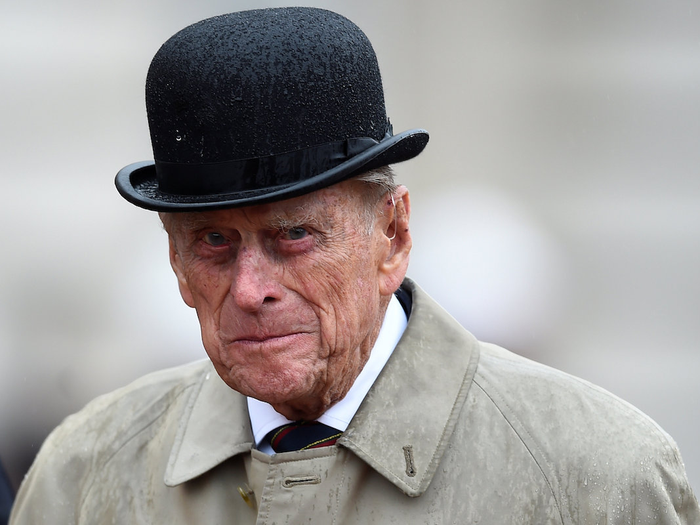 However, The Buckingham Palace has announced that the funeral of the Duke of Edinburgh will be held at Windsor on April 17.

According to a Palace spokesperson, in reflection to the Duke’s wishes, the funeral is to be a Ceremonial Royal Funeral and not a State funeral.

At the beginning of the funeral ,at 15:00 BST at the St. George’s Chapel at Windsor, there would be a National minute’s silence.

Due to the ravaging pandemic, the members of the public have been thoroughly narrowed down and the ceremony would be live on Television.

“In line with government guidelines and public health measures, there will be no public processions and the duke’s funeral will take place entirely within the grounds of Windsor Castle,”

Still speaking, the spokesperson said that Queen Elizabeth has agreed that there be eight days of national mourning, to end on the day of the duke’s funeral.

The Royal Family website also asked the public to donate to charity instead of dropping flowers at the Royal residences to pay tribute.