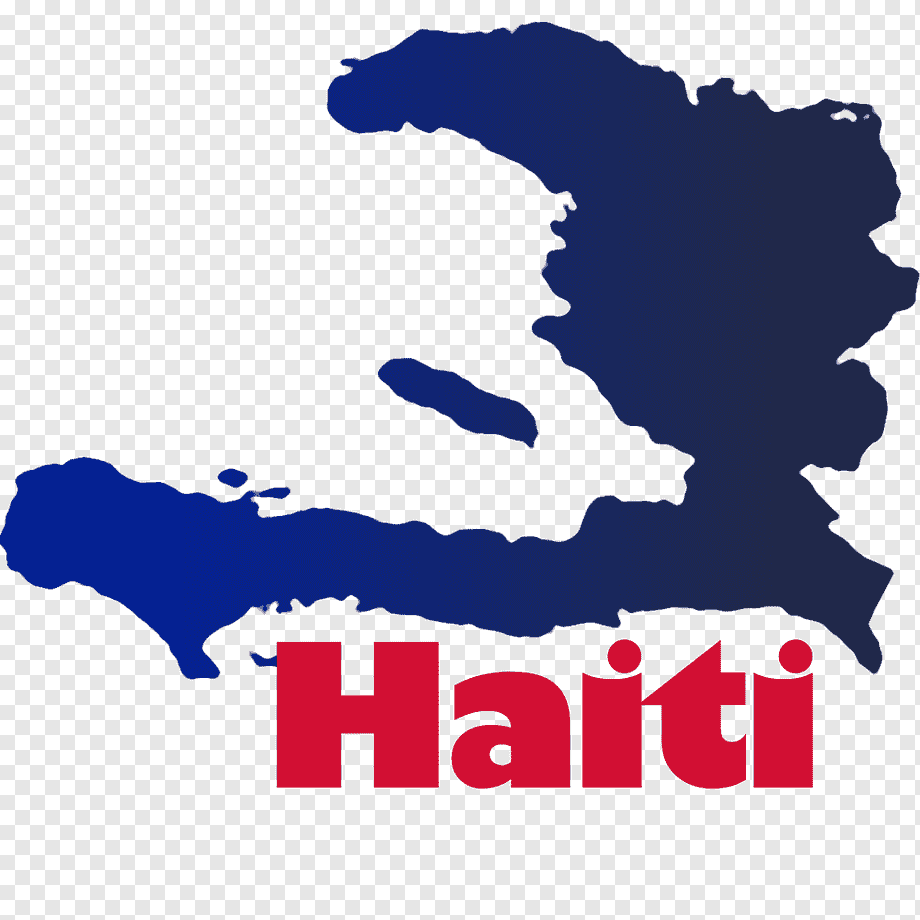 The United States announced Thursday it has named a special envoy to help Haiti get back on its feet after its president’s assassination and work toward holding long-overdue elections.

The envoy is veteran foreign service officer Daniel Foote, who has served before as deputy chief of mission in Haiti and as the US ambassador to Zambia.

Foote will lead America’s “efforts to support the Haitian people and Haiti’s democratic institutions in the aftermath of the tragic assassination of Jovenel Moise,” the State Department said.

Foote, it added, “will engage with Haitian and international partners to facilitate long-term peace and stability and support efforts to hold free and fair presidential and legislative elections.”

Moise was assassinated in his residence on July 7, plunging the Caribbean country wracked by poverty, corruption, political instability and gang violence further into crisis.

The last prime minister named by Moise, Ariel Henry, took power Tuesday with a promise to restore order and organize elections as sought by the international community.

Moise, 53, had ruled Haiti by decree after legislative elections due in 2018 were delayed in the wake of multiple disputes, including on when his own term ended. Haiti has no working parliament now.

Haitian authorities, with the help of the US Federal Bureau of Investigation, are still investigating the murky motives for Moise’s assassination.

More than 20 people, many of them retired Colombian military personnel, have been arrested in connection with the killing.

Haitian police have accused a Haitian doctor with ties to Florida, Christian Emmanuel Sanon, of being a mastermind of the assassination plot and having “political objectives.” He is among those under arrest.

The US exerts strong influence over Haiti, which it occupied militarily from 1915 to 1934.