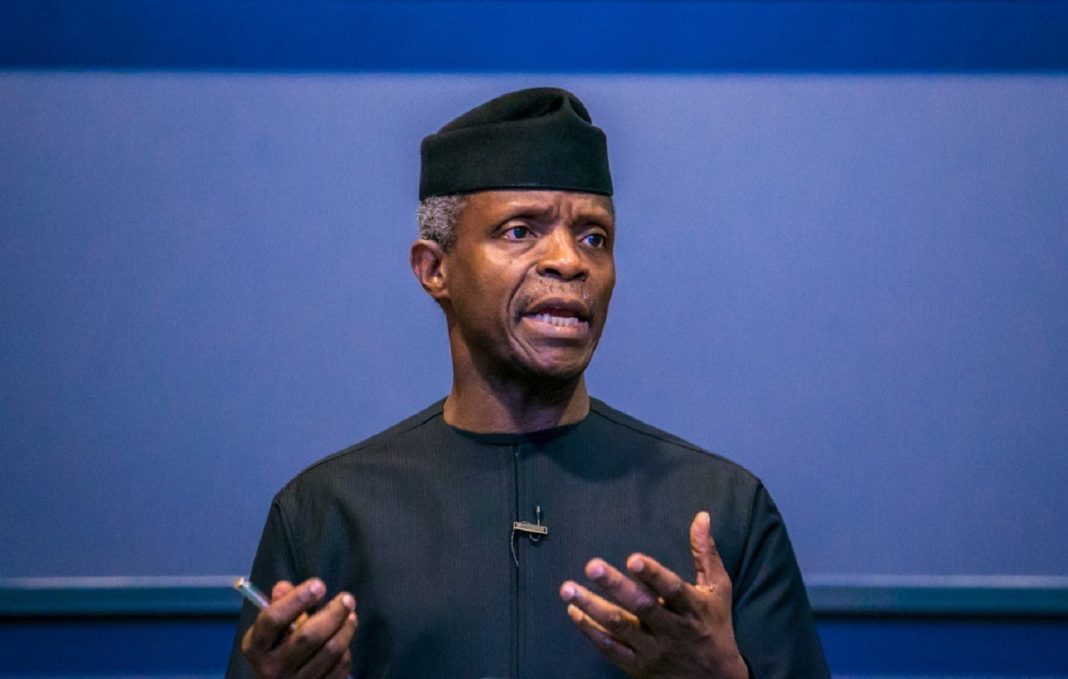 According to a statement by Laolu Akande, his spokesman, he will be joining other Heads of State and Governments from Africa and beyond at the event.

Osinbajo was accompanied by the Minister of State for Foreign Affairs, Ambassador Zubairu Dada, among others