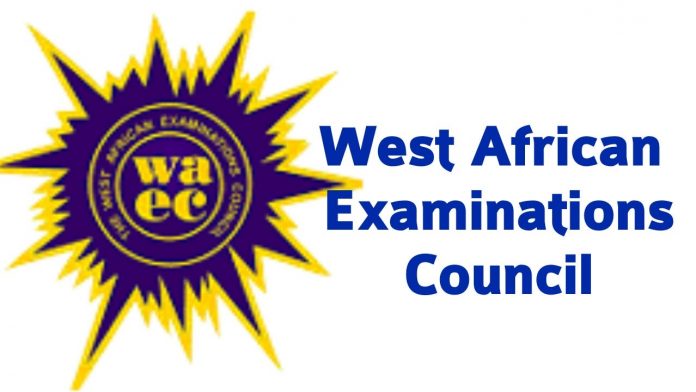 The examination body approved this sanction and other sanctions at the 70th meeting of the Nigeria Examinations Committee (NEC) of the council held from Thursday to Saturday last week in Lagos.

Part of the communique reads

In addition, some candidates will also suffer other sanctions such as barring them from sitting for the Council’s examination for a certain number of years, some schools will be derecognized for a specified number of years or have their recognition completely withdrawn, some supervisors that were found wanting in the discharge of their examination duties will be formally reported to their employers and blacklisted.”

ALSO READ:  Joe Biden has been sworn in as the 46th president of the United States of America.