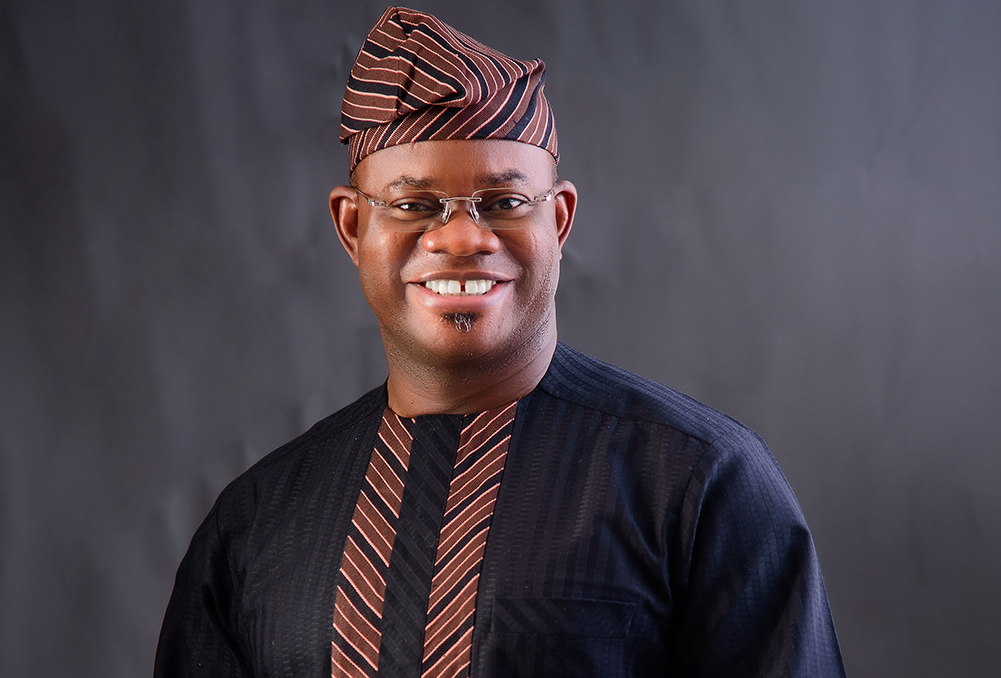 Governor Yahaya Bello of Kogi state speaking during  the opening session of a two-day workshop for some selected crime and political reporters in Abuja asked who will build on the legacy that Mr. President woild leave behind.

“The Nigeria of today deserves the best. Nigeria is a ship or a flight that requires the best captain to steer or lead the affairs of the nation to a desire destination.

“I will suggest that we should allow the best candidate to emerge who will unify this country? Who will solve the problems that we are facing today?

*Who will build on the legacy that Mr. President leave behind? That is my position on the issue of rotational presidency.

“If zoning will solve our problem as at the time President Olusegun Obasanjo was the President two times, all the problems of the South should have been solved.

“As at the time President Musa Yar’dua of blessed memory came on board, the whole problems of the North should have been solved. Or when it returned back to the South-south, the problems of Niger Delta should have gone

“Let the majority be allowed the free will to choose who they want. Let political parties not limit Nigerians to who they want to elect into offices.

“When you look at it, I think it is unconstitutional. Not in our own constitution APC and it is not there in the constitution of the Federal republic of Nigeria of 1999 as amended.

“We cannot be picking and choosing when it suits us. If we should continue on this sentiment of rotation of presidency to this region or to that region, I said let us do it perfectly. In the interest of fairness, equity and justice, if that is the angle you want to come from, fine.

“From the independence that we Nigerians have been leading ourselves, let extrapolate all the various leaders we have heard at the national level you will discover that all the geopolitical zones as it exist today, have at one time or the other occupied the position of the presidency, either as President or vice president. The North-central has been shortchanged.”