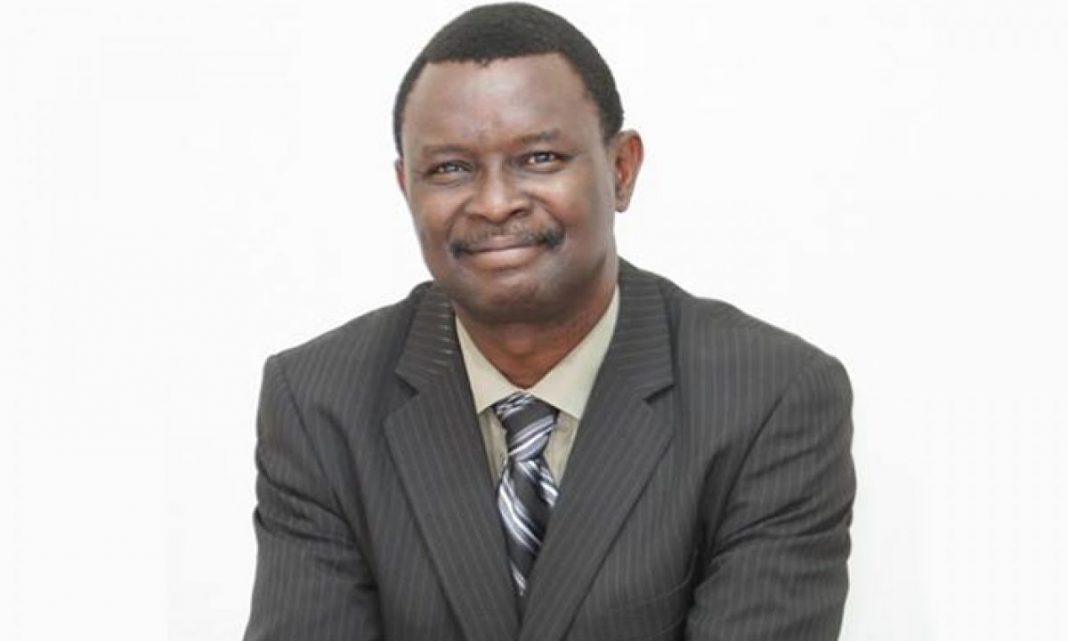 Clergyman, Mike Bamiboye in a post shared on his instagram handle is wondering why the presence of fake pastors will be breaking news on social media.

He averred that as much as there are fake pastors, there are real ones and that the presence of fake clergymen shouldn’t make anyone turn their back against God.

‘THERE MAY BE MANY FAKES…BUT THERE ARE REALS!

There are many Fake iPhones everywhere now…

Have you ever seen anybody angrily throwing his original iPhone away simply because there are many Fake iPhones around?

There are many Fake Drugs all around us…..

But have you seen Anybody angrily throwing his genuine Medications into the garbage bins because there are Fake Drugs all around.

I read of one Fake Army Officers.

I read of one Fake Barrister who went to represent a Client in the Court.

One Day, I was flabbergasted seeing a Yoruba girl with heavy tribal marks on her face.

But when the Makeup Artists has done making her up, she was looking like an Indian Princess.

So we have Fake Beauty also.

We are all used to all these Fakes all around us,……

– WHY SHOULD THE PRESENCE AND MANIFESTATIONS OF FAKE PASTORS AND FAKE “MEN OF GOD” BE A BREAKING NEWS ON SOCIAL MEDIA?

– WHY SHOULD ANYONE INNHOS OR HER RIGHT SENCE SAYS HE WILL NOT LOVE GOD AGAIN OR GO TO CHURCH AGAIN BECAUSE HE FELL INTO THE HAND OF FAKE PASTOR?

– JESUS EVEN SAID THERE WOULD BE FAKE JESUS CHRIST.

– IF BECAUSE OF FAKE PASTORS YOU THROW ALL GENUINE PASTORS AWAY AND TURN YOUR BACK TO JESUS CHRIST,…
Then, YOU ARE LIKE A MAN WHO THROW AWAY HIS GENUINE iPhone because of all these Fake Ipjone littering everywhere.

That is not WISE
#mikebamiloye