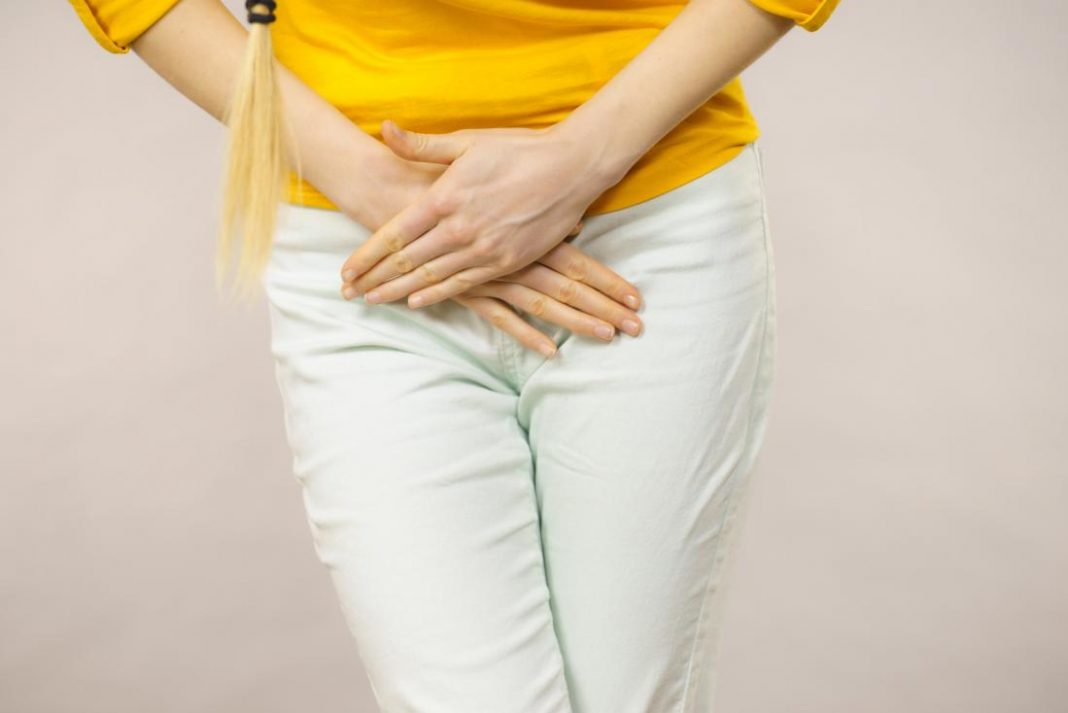 It is very obvious that women suffer from terrible infections and diseases more than men. These infections especially sexual infections are caused by the growth of harmful microorganisms in the body.

To be honest, these ways to prevent infections are widely known by its victims but they are usually too lazy and in some cases ignorant of them which is where the problem lies.

Women are expected to take care of themselves physically, hygienically and mentally.

Anyways, in a bid to educate you on preventive measures, i will list out 3 ways to stay healthy as a woman.

Due to long hours of the day at our various activities, we are exposed to different bacteria and viruses, that is why it is advisable to shower before we step out for the day and shower after we return to wash off bacteria accumulated during the day. Also when taking a bath, it is advisable not to use medicated soaps to wash your private part.

Quite a number of women are guilty of this, once they dont have a discharge they feel it is not a big deal to repeat the underwear they wore the whole day after showering at night.

Not knowing that there are also invincible bacteria that come out of the vagina in the cause of our daily movement that if not taken care of can breed and find their way back into the body which in turn can cause alot of damage.

That is why it is advisable to change your underwear at least once a day.

ALSO READ:  Adamawa is free of the coronavirus!

Wearing extremely tight outfits all the time, can trigger your body temperature which would increase the amount of moisture around the private part. This moisture can lead to various infections and diseases.

Is Drinking Water First thing In The Morning Healthy?