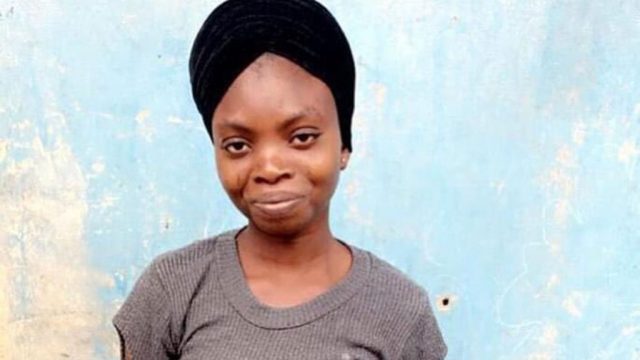 The result of an autopsy done proves the report from the Police as wrong, as it says the sales girl who died on July 3 was shot.

The report which was revealed on Monday said that the 25 year old was shot.

The report contradicted the claim by the Lagos State Police Public Relations Officer, Muyiwa Adejobi, that Jumoke was abandoned after she was stabbed.

It attributed her death to “haemopericardium, disruption of the heart and lungs and missile injury to the chest.”

Taiwo Olawale, a lawyer with the Femi Falana Chambers, reacting to the report, stated that;

“The autopsy result implied that she was shot; the third cause of her death was a missile, which means bullet. If you look at the protest that day, nobody shot except the security agencies, so the police should find out whoever shot that lady; whoever did that must face the punishment. The person must be brought out and recommended for prosecution.

“During the autopsy, the bullet was not found in her body and the police had been the one in possession of her corpse since the day of the incident. So, we want them to also produce the bullet so we can ascertain whose bullet it is. They should tell us where the bullet is.