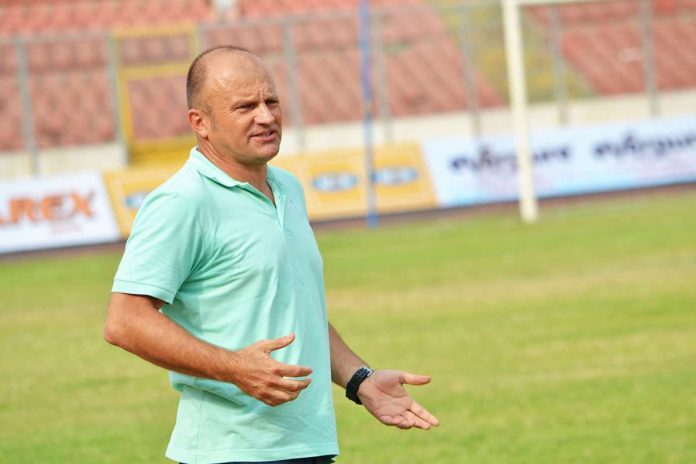 ZIMBABWE have accused Cameroon of WITCHCRAFT after a dead bat was found on the pitch of their African Nations Championship opener.

The discovery was made before the game in Yaounde, in which tournament hosts Cameroon won 1-0.

A photograph, via Goal, showed Zimbabwe’s Croatian boss Zdravko Logarusic kneeling next to the bat’s carcass, which was on the centre spot of the halfway line.

The tactician had a piece of paper next to the bat which read ‘Witchcraft in Cameroon’.

Whether it was intentional or not, Zimbabwe ended up suffering defeat at the Stade Ahmadou Ahidjo in front of Fifa president Gianni Infantino.

Cameroon’s Salomon Banga popped up 18 minutes from time to score a winning overhead kick to send the quarter-full stadium of home fans into raptures.

But despite accusing Cameroon of witchcraft before kick-off, Logarusic was upbeat at the final whistle.

The Zimbabwe gaffer told Caf: “We will try our best to see how things go.

“We have tried our best as the technical team to give most players in the top flight a chance to prove themselves.

“We will certainly try our best. We need to improve in every area of the game and hopefully we will be in better shape as a team.