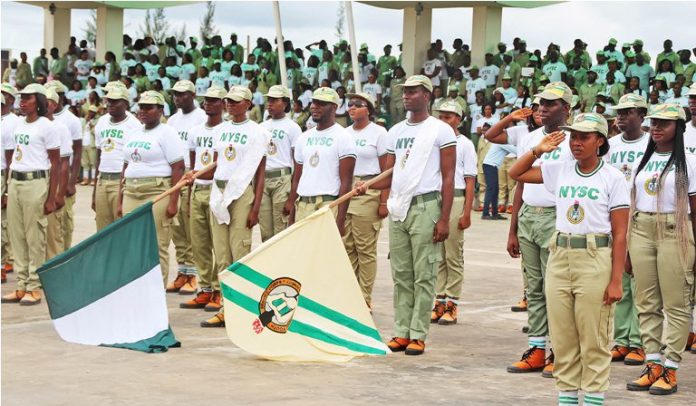 Innocent Vakkai, Taraba State Commissioner of Health who disclosed this while briefing journalists in Jalingo, said the corps members are asymptomatic and are responding to treatment at an isolation centre in the state.

Vakkai revealed that  the corps members were tested based on the directives by the Nigeria Centre for Disease Control (NCDC) that all members of the scheme should be tested on arrival at various orientation camps.

”So as part of the guidelines of the presidential task force on COVID-19 on the control of COVID-19 in Nigeria, they asked every state to carry out mass testing of all corps members present in camps and in Taraba state eleven corps members tested positive, but all of them were asymptomatic, that is to say, they are not showing symptoms.

”Since they are positive, the onus lies on the health authorities to ensure that they were quarantined.

”Based on the information I have so far received, they are all doing well and will soon reunite with their family as the camp closes.”

The commissioner also expressed the state of not been happy with the lack of compliance to the safety measures by residents of the state to reduce community transmission, which he said might lead to a dangerous situation.