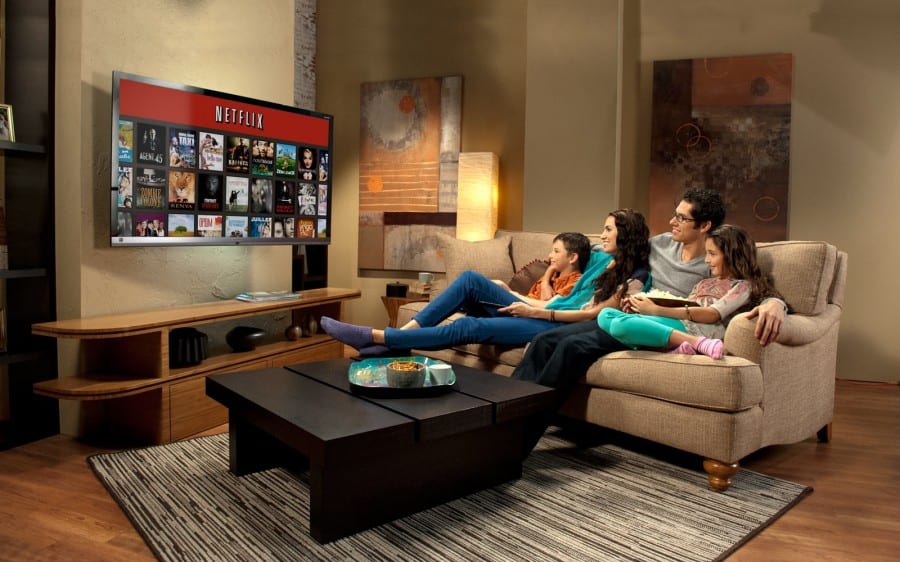 Hunting for the best family movies on Netflix isn’t the easiest task. Sure, Netflix’s Children & Family Movies section is full of brightly-colored titles, that could be alluring to a child’s eye, but how many of them are actually worth a watch?

Netflix is a great home for quality family entertainment, including more than a few titles that parents will enjoy as much as their kids.

Below are four family movies i recommend:

A CGI remake of the original Pokemon film, Mewtwo Strikes Back: Evolution is both familiar but new. It focuses on what happens when the iconic Pokemon trainer Ash (and his fellow trainers) discover the massively powerful Mewtwo, a psychic Pokemon who is a massive threat. While it’s not high art, it’s still a decent choice for family movie night if and when your kid just got into the Pokemon world. Especially since the original is not on Netflix. Mewtwo will also teach kids about when you shouldn’t judge others.

2.) The Boy Who Harnessed The Wind

This is a motivational story that science-obsessed kids might love. This inspiring film — set in a small farming village in Malawi — will pull audiences in with the presence of lead actor (and director) Chiwetel Ejiofor.

A Story of Maxwell Simba, who plays a 13-year-old boy named William, whose education is taken away before he conceives a windmill-power generator to solve his town’s problems.

Mirai will show your family that the Kids section on Netflix is more diverse than they know.

It starts with a familiar tale — four-year-old Kun finds his life shaken up when a new baby sister gets all the attention — that goes wild and weird quickly. A teenage version of his new sibling Mirai arrives, and soon Kun and the older Mirai go on adventures together, where they meet a myriad series of peculiar characters from their past and future. Warm, caring and unlike most bright and neon kids movies made today.

ALSO READ:  Davido shares photo of his late mum to wish her a Happy Mothers' Day

The main event is one of the best family movies on Netflix for a reason,  thanks to the endearing performance of lead actor Seth Carr, who plays Leo, an 11-year-old who discovers a magical mask that lets him perform as well as his heroes in WWE.

Although Leo and his father are dealing with the departure of his mother, who left them to fend for themselves,  Leo also has to deal with the ramifications of his selfishness, which quickly alienates his friends. Levity is found in and around the squared circle, thanks to comedy veteran Ken Marino and a star-making performances by pro wrestler Keith Lee.

BBNaija’s Mercy Eke, Advises Fans – “Don’t Get Pressured By What They See Online”