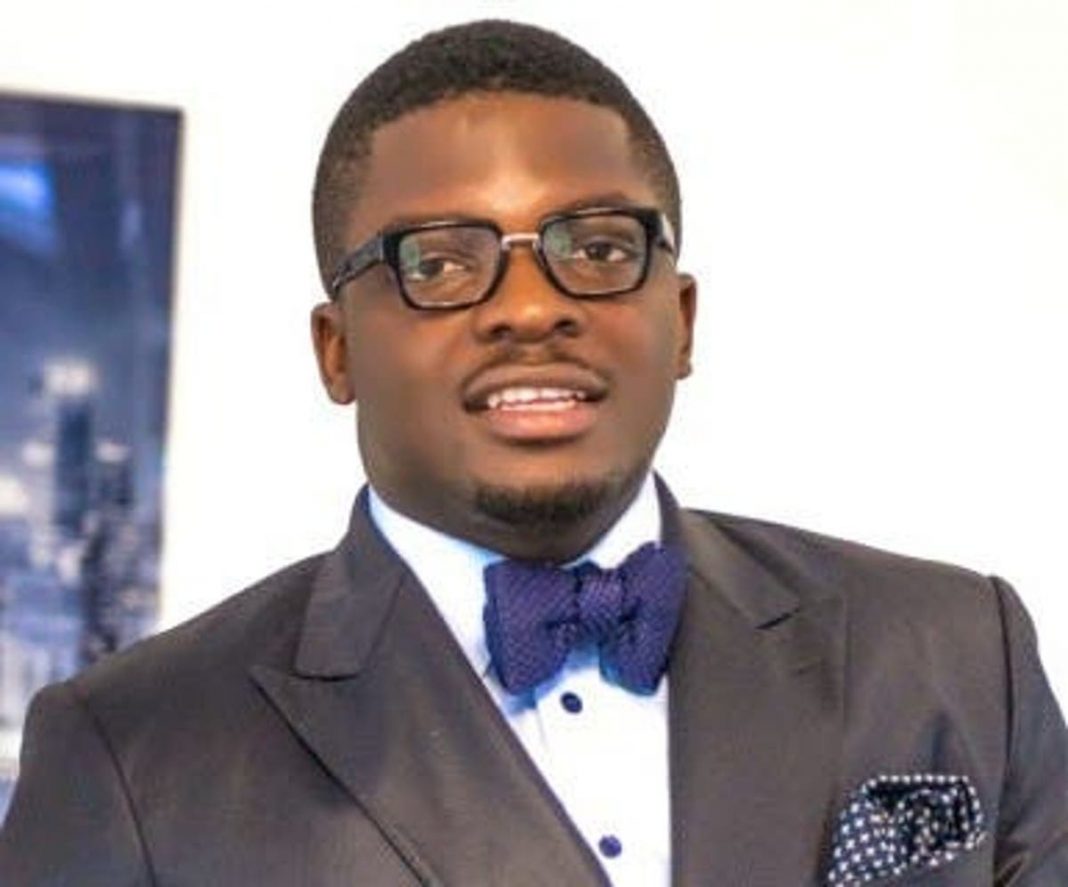 Sijibomi Ogundele is the Founder, CEO of Sujimoto Group of Companies Limited that deals in Real Estate, Finance and Energy.

He is referred to as one of the young billionaires in Nigeria and he has also been recognized by Forbes Africa as a young brave enterpreneur.

Alot of people know Sujimoto, but they really don’t know anything about the man behind the name and the company. I will list out a few things you probably didnt know about Sijibomi.

1.) He was born in Agege, lagos State

2.) He studied Law in  Anglica Ruskin University in the UK.

3.) He was first introduced in Real Estate in Nigeria by a man simply identified as Akin in Ikoyi Club who advised him to invest 50 million Naira into the project for a block of flats in the estate that was being developed.

4.) He founded Sujimoto in 2013 and he named it after a Japanese university professor who he says contributed a large part to his success.