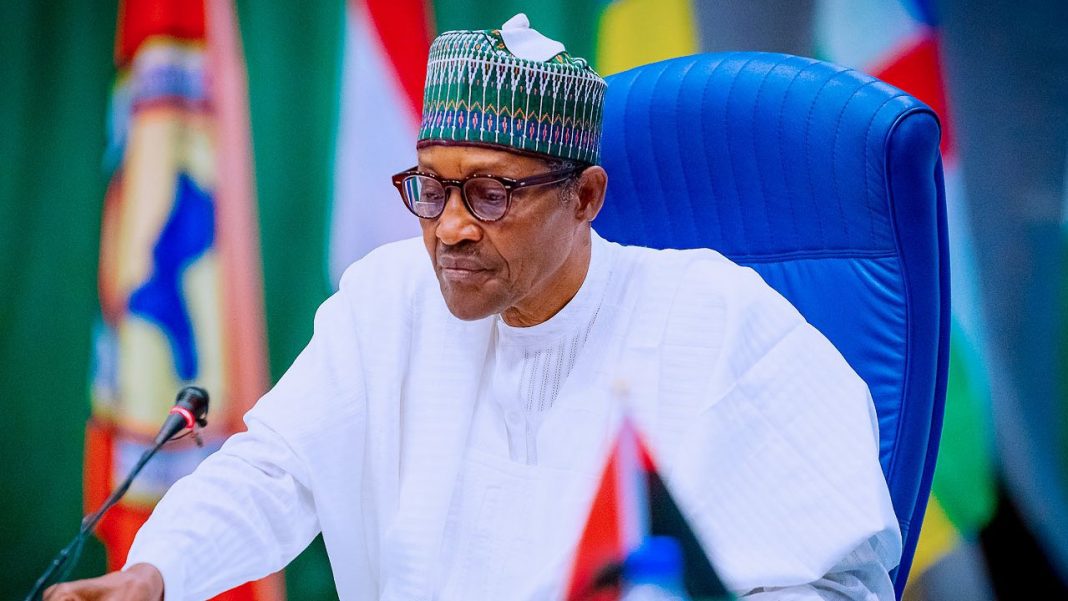 A Student Has Allegedly Been Suspended For Not Welcoming Buhari During His Visit To Borno.

The student from the College of Nursing and Midwifery was reportedly suspended  for not welcoming President Muhammadu Buhari during his visit to Borno state last week.

The student whose alleged suspension became effective from Monday June 21, was accused of disobeying an executive order to welcome the President on June 17.

The ‘suspension,’ will last for one week and the affected student has been directed to report back to the school on June 28 with a guardian or parent.