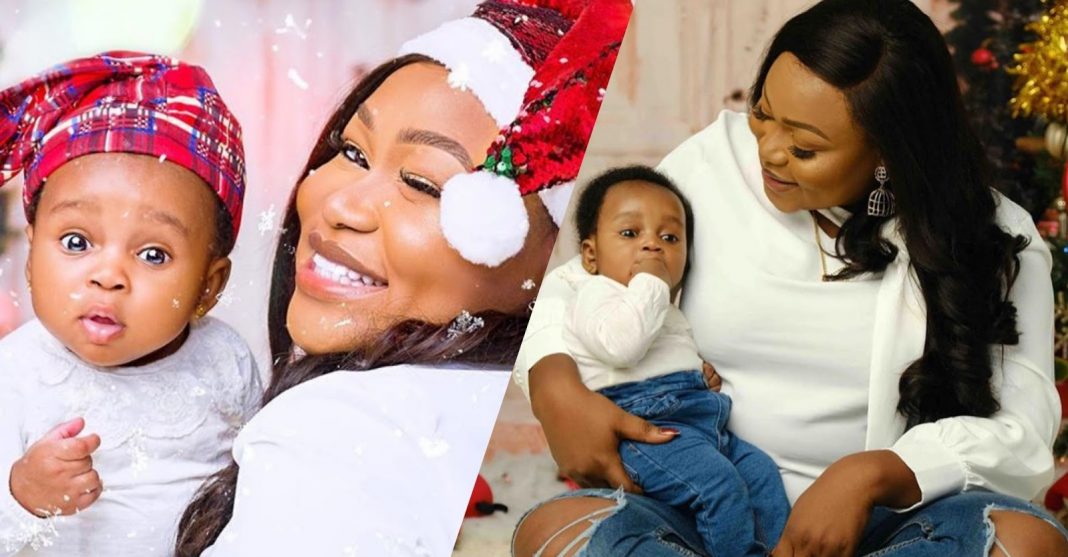 Reacting to this report, Ruth Kadiri of one noted that children in Nigeria lack fundamental human rights and further accused some people in power of being pedophiles.

In a bid to protect children from abuse, the 33-year-old called on parents to guard their children jealously, hence the country seems not to be doing enough.

”In Nigeria, children have no rights, there are no laws guiding them. This is no place to raise your kids. Even the people in power, some of them are pedophiles . Keep your young ones safe. Be guarded.”

ALSO READ:  Tyson Fury has slammed Anthony Joshua over his claims that he would knock the Gypsy King out in their 'Battle of Britain' heavyweight showdown.