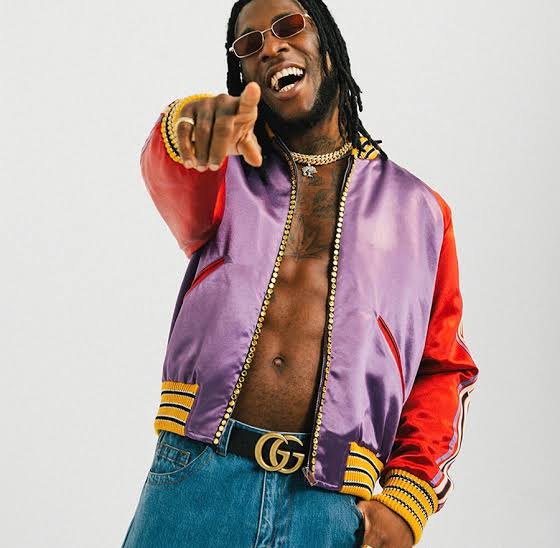 Burna Boy popular Nigerian circular artists and his father has been nabbed by the police over making noise in the neighborhood.

Burna Boy was entangled in a messy faceoff with his neighbours who called in police officers to arrest him and his father over noise in the neighbourhood.

The artists neighbours who compared him to Jude Ighalo who lives quite close, said the footballer mantains decorum in the neighbourhood and is not noisy.

They also claimed that Burna Boy has not made full payment for the land he built his house in, as he is reportedly owing N100m.