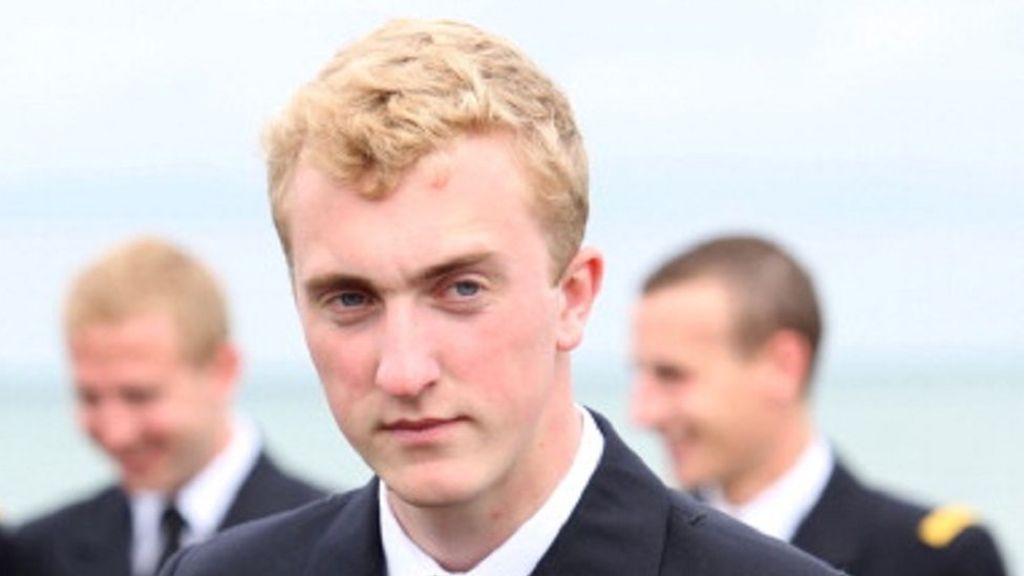 Belgian Prince Joachim, 28, who is the nephew of Belgium’s King Philippe has tested positive for the novel virus after attending a party. He attended the gathering in Cordoba on May 26, having traveled to Spain for an internship two days earlier, a spokesperson for the Belgian Royal Palace said. He is 10th in line for the throne.

The party was also attended by 26 other people, in Cordoba, current lockdown restrictions only permit 15 people to meet at one time. Spanish police have now launched an investigation into the party, and anyone found to have broken the law could face a fine of up to 10,000 euros. All the party’s attendees are now in quarantine, the Spanish government’s regional envoy in Cordoba, Rafaela Valenzuela, said.