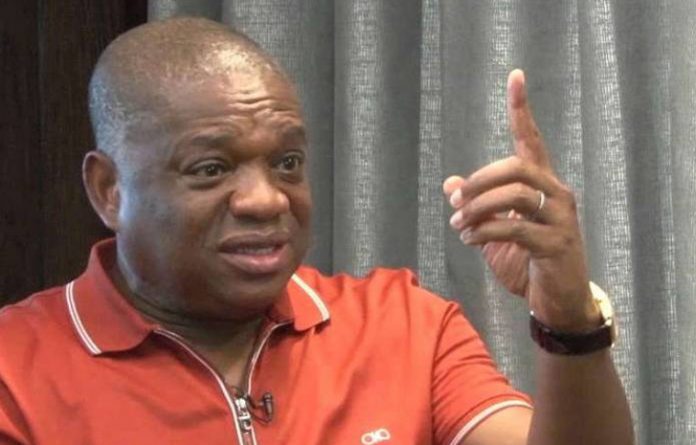 Orji Uzor Kalu, Senate Chief Whip in a statement on Thursday has broken his silence on the violence ravaging different parts of the Nation.

The two time Governor of Abia State has shown his support saying that ;

‘I stand with Nigerians and the youths at these trying times’

“The major responsibility of the NIGERIAN POLICE is to ensure that they protect the LIVES & PROPERTIES of the citizenry.

“It is indeed painful to hear that some members of the FORCE & SARS has misused the power vested on them to brutalize some citizens”.

“My heartfelt condolence goes out to everyone that has lost their loved ones through police brutality and the ongoing protests”,

At the same time, he called for an end to the Police Brutality across the Nation.