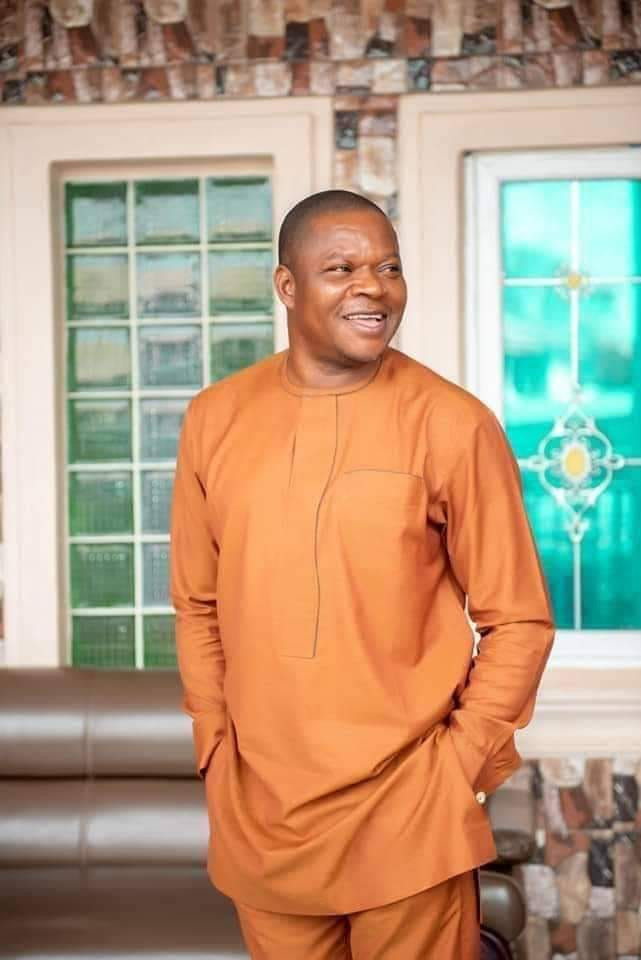 Francis Nwaze, the Special Assistant to Governor David Umahi on Media and Publicity, confirming the death of the commissioner said;

“Consequently, the Governor has directed that all offices and markets should be closed while all flags are to fly at half mast on Wednesday, June 23rd 2021 across the State.

“The Governor also directed all Government officials to proceed on fasting to seek the face of God in the Affairs of the State While CAN is charged to organize Prayers to break the fast by 4pm at Christian Ecumenical Centre every day, starting from Wednesday, June 23 to Saturday, June 26, 2021.

“All Government officials are enjoined to participate in all the activities. The Governor prays for peaceful repose of the souls of the fallen former Exco members.”