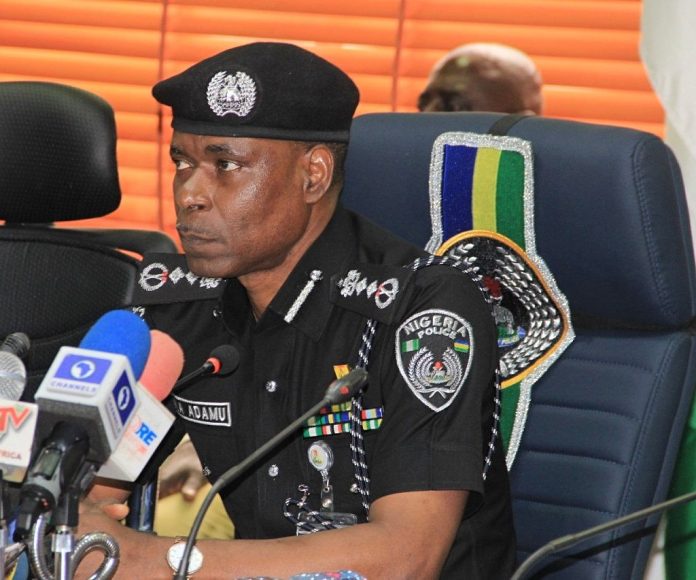 The Inspector-General of Police, Mohammed Adamu has assured residents of Katsina state that the recent abduction of the 344 students of Government Science Secondary school, Kankara, will never happen again in the state.

Adamu made the promise before a closed-door meeting with the top echelon of the Nigerian Police Force especially those in charge of tactical operations as well as the Police High Command in Katsina.

The Special Adviser to Governor of Katsina state on security Ibrahim Katsina, the chairman of the state branch of Miyetti Allah Cattle Breeders Association, MACBAN, Alhaji Manir Atiku, and other stakeholders were also present at the meeting.

The police chief also revealed that the aim of meeting was to restrategise and come up with tactics that will not give bandits or criminals rooms to operate in the state at any time of the day and night.

“The recent Kankara incident was unfortunate. I am in Katsina to ensure that such an incident will and shall never happen again.

“We are in Katsina today to ensure that the state is crime-free.

“Internal security is the job of the police. We should never give an opportunity to criminals to operate and we have resolved not to allow either bandits or any other criminals anytime to operate either in the morning, afternoon, or at night.

“That is why we are liaising with our partners including security agencies and other stakeholders like the Miyyetti Allah, not to allow bandits and other criminals to operate.”