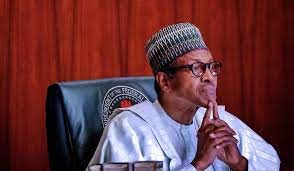 Femi Adesina, Presidential aide in an interview on Channels TV’s ‘Politics Today’, explained why President Buhari did not mention the Lekki Shooting in his Nationwide broadcast on the 22nd of October.

According to him, it is after investigation has been concluded that he can speak on the matter.

“The Defence Headquarters issued a statement to say that it was investigating the matter. Lagos State Governor has also set up a probe panel to investigate what really happened.

“So, the President couldn’t have said anything because it would be premature and presumptuous while investigation is ongoing. It is after investigation has been concluded that he can speak on the matter.”