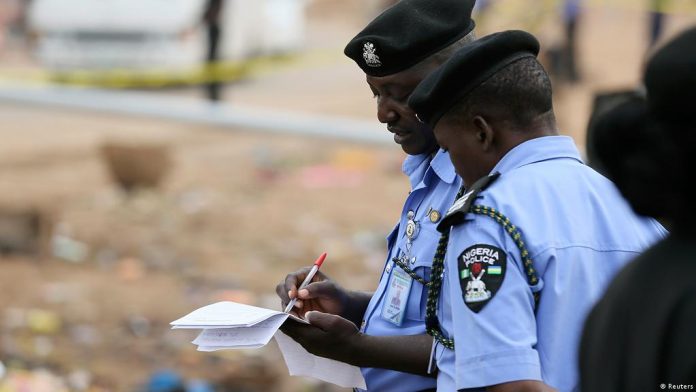 According to reports, Isah who is attached to the Command’s Motor Traffic Division (MTD) returned the sum of N1,294,200.00 found at the scene of a fatal accident where the victim while on his motorcycle and in possession of the said amount of money arranged in a shoebox was crushed to death by a trailer along Zaria Road, Kano.

CP Sama’ila Shu’aibu Dikko, fsi, the Commissioner of Police, Kano State Command, commended the Police Officer for displaying such an act while he handed the money over to the deceased’s relatives.

ALSO READ:  KANO: Police Come To The Rescue Of Man Locked Up For 7 Years