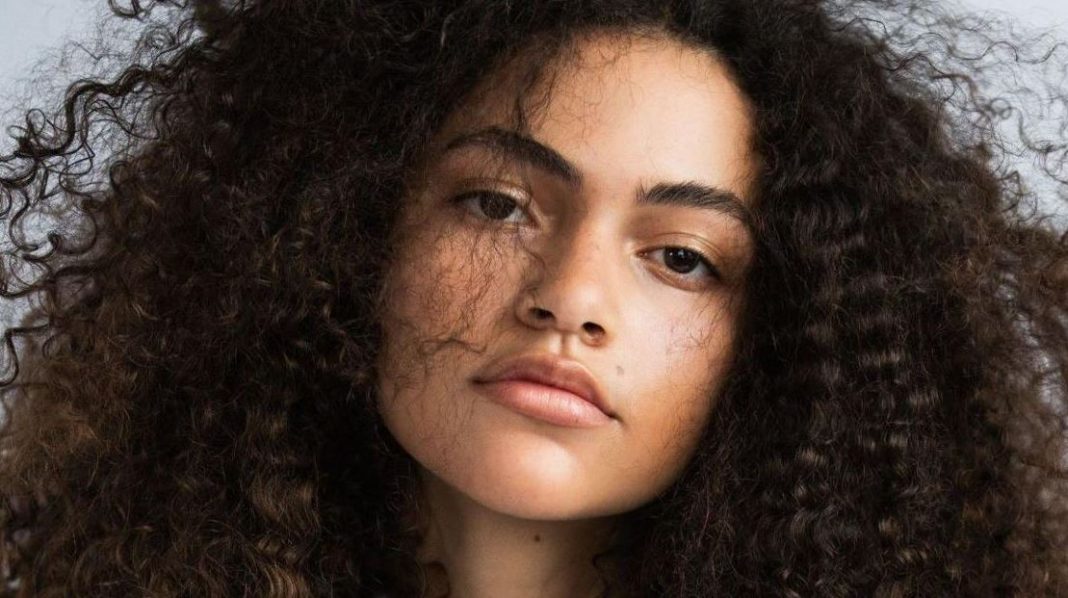 Kara Wrice, 16 a US model from Missouri is reported to have drowned at a state park, the Meramec River in Castlewood State Park.

The teenager was said to be drinking at the state park with a friend before she drowned, her father said.

At the time of the tragedy, Kara wasn’t wearing a life vest when she joined other adults and a friend in the unpredictable raging water.

‘She was a straight-A student,’ the girl’s father, Karl Wrice told the St Louis Post Dispatch. ‘She was also a teenager who made a very not-good decision.’

The teen was at the park with a friend, her father said and had been drinking when she went under the surface of the water and didn’t come back up.