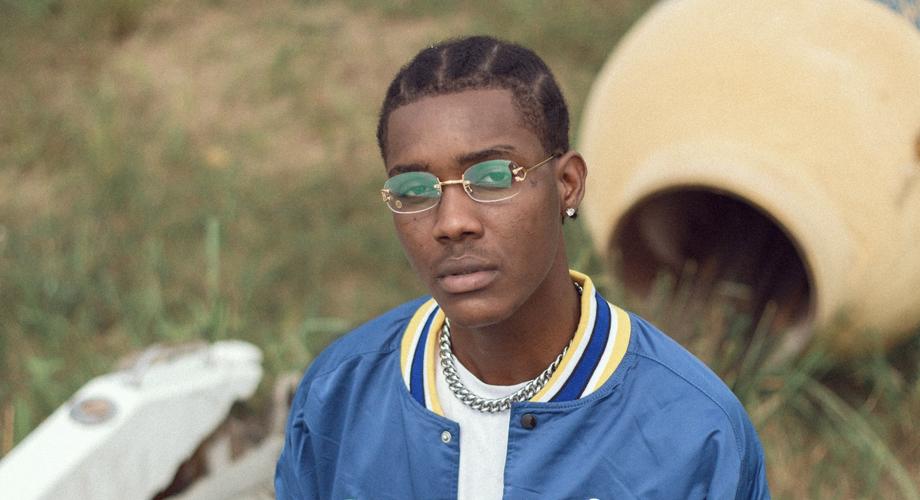 Kayode popular know as Kay Kay is a singer, songwriter who prides himself among the new wave of genre-bending music acts whose sounds look to transform and reshape music in Nigeria and beyond.

A vibrant young lad from Lagos — a city that houses a myriad of versatile music artistes who strive fervently to earn their seats in mainstream Nigerian music.

In September 2020, as the joy of every budding music artist, the youngster was ecstatic to finally let out his first ever project, his debut EP, “Playtime Is Over”. It was definitely much to the delight of these fans when the nonpareil entertainer announced the release of the EP, an artistic project that features six tunes, some of which have featured in notable playlists curated by music streaming giants, Apple Music, Spotify, Audiomack and others.

Quite notable works in Playtime Is Over, were, 456 — a song which features fellow budding musician, Victony shows Kay Kay’s love angle as he professes his need for companionship — and Look at You, the most popular song on the EP, a chill tune that paints the picture of quintessential young bloods who wants nothing more than to be successful in their grind and have a chill lifestyle. ��2���z

RMD AT 60: 6 Things You Probably Didn’t Know About Richard Mofe-Damijo