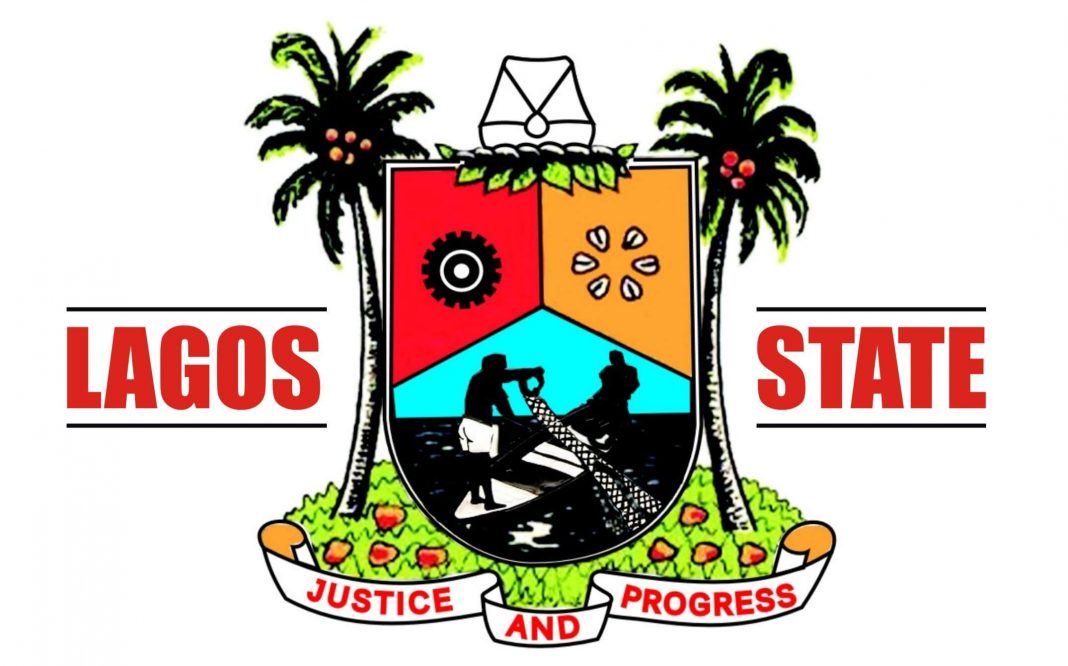 Executive Secretary of LASWARCO, Mrs. Funke Adepoju, who disclosed this to newsmen, said the enforcement was in line with the mandate of the Commission to protect residents from unhygienic water consumption, stressing that the exercise would be sustained.

“In as much as we have the mandate to ensure that operators remain in business, we also cannot fold our arms and allow infractions to fester without being addressed. The primary regulatory mandate of the Commission is to ensure that operators in the water abstraction, production and distribution industry comply with best manufacturing procedures to safeguard the health of the people”.

Mrs. Adepoju said the level of poor and unwholesome practices discovered in some water factories in Lagos was not only disheartening but frightening, vowing that LASWARCO would do all within its powers to ward off any attempt to put the lives of residents in jeopardy.

“The enforcement team of LASWARCO visited some water production factories in the State with on-site testing kits and the result confirmed that most of them are operating far below safety parameters.

As the regulatory body empowered by Section 313 (h) of the Lagos State Environmental Management Protection Law, 2017, to regulate the activities of those engaged in the provision, consumption, treatment, packaging, sales and supply of bottled drinking water contained in bottles or polythene bags, our principal interest is to ensure acceptable standards”.

ALSO READ:  There Would Be No Increase In Pump Price Of Petrol Until Negotiations With Organised Labour Is Completed- NNPC