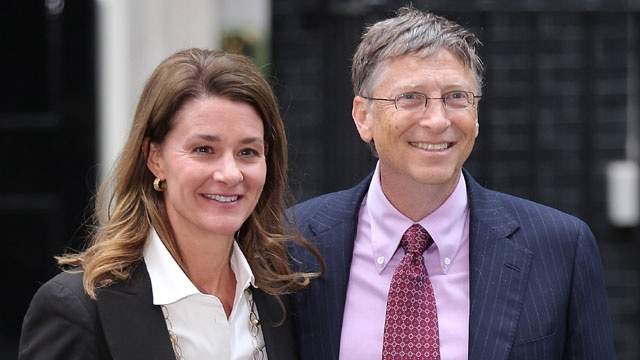 Reports have it that Microsoft founder, Bill Gates, 64 may drop from #4 on the billionaire index to #17 following his divorce from wife and splitting his fortune.

Bill Gates according to Forbes is the 4th richest man in the world but following his current divorce from wife and after splitting his fortune, he is likely to drop to #17.

The divorce between Bill and his wife, Melinda is expected to be finalized in March, 2022.

This is another major divorce just like the divorce between Amazon Chief Executive Officer, Jeff Bezos and his wife, MacKenzie, who split their $137billion fortune after his affair wrecked their 25-year marriage.

Bill co-founded Microsoft with Paul Allen in 1975 almost 20 years before he met Melinda. The company made $1million in sales by 1978 and by 1987, he had become the world’s youngest ever billionaire. He met Melinda that year.