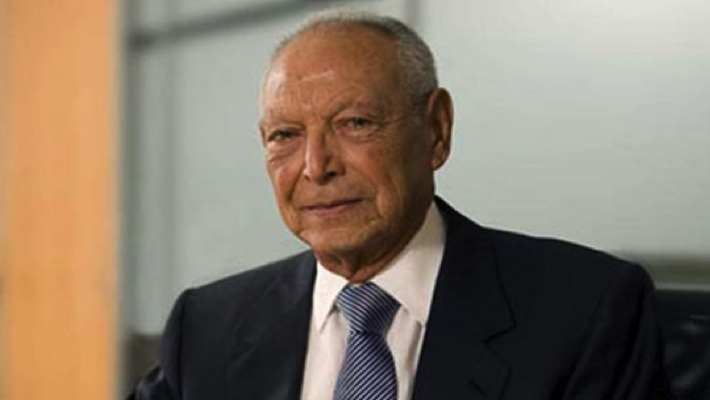 Onsi Sawiris, Egyptian Billionaire, the patriarch of a family of billionaire businessmen who launched a group of multinational companies under the Orascom umbrella is reportedly dead.

He received an engineering degree from Cairo University and started his construction firm in 1950. In 1976, he established the Orascom General Contracting and Trade Company, which later became Orascom Construction Industries.

ALSO READ:  Two Immigration Officers Have Been Killed By Bandits In Katsina