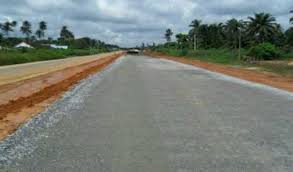 On Tuesday, passengers of an Abuja-bound bus were kidnapped on Benin-Auchi Road in Edo State.

According to reports, the Bus left Benin on Tuesday morning and the driver was heading for Abuja, but hoodlums intercepted it at gunpoint, between Ehor and Iruekpen in Edo State, shooting into the air.

Sources say the passengers were moved into the forest on Tuesday.

Police spokesman Chidi Nwabuzor refused to pick his calls and he did not reply the SMS and WhatsApp messages sent to him.