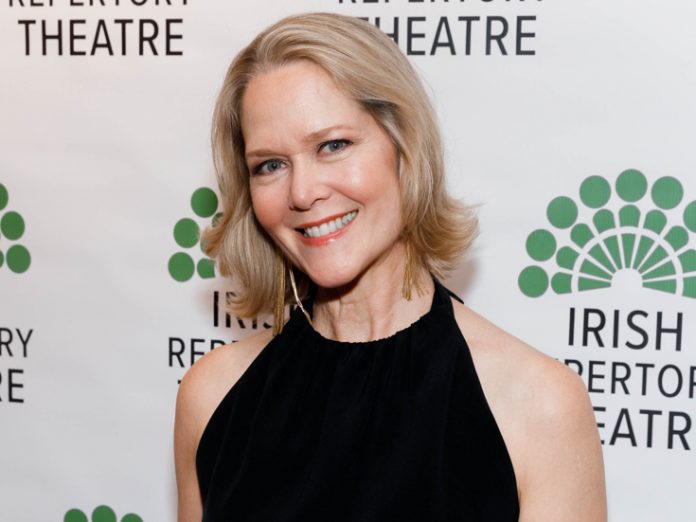 Rebecca Luker, 59 Broadway Star passed on Wednesday, 23 December, one year after she had been diagnosed with the neurodegenerative disease closely related to Alzheimer’s and Parkinson’s.

The star appeared on Broadway multiple times during her career after making her her debut in The Phantom of the Opera in 1988.