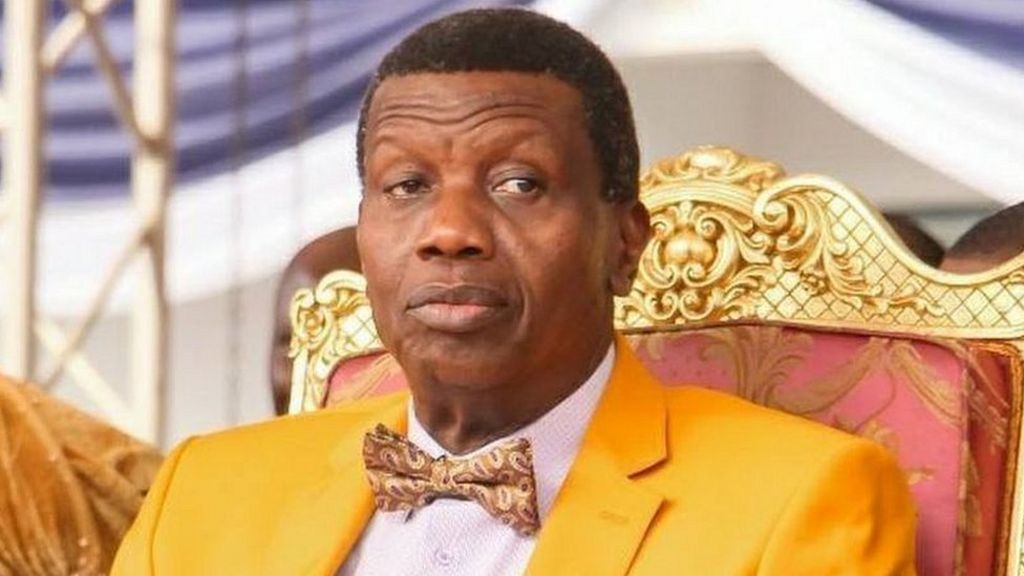 According to reports, the Federal Government through the Nigerian Civil Aviation Authority banned Pastor E.A Adeboye of the Redeemed Christian Church of God’s Chopper from flying at the Lagos Airport.

The AgustaWestland AW139 chopper, with registration number 5N-EAA, was allegedly banned from flying over two weeks ago, due to the expiration of some of its papers and spare parts.

The Cleric who had a meeting with ministers of the Redeemed Church at the RCCG, Region 21, in Ibadan, the Oyo State capital, insisted that Nigeria really needs deliverance from corruption.

He mentioned that he was asked to pay a bribe to fly his chopper to the venue.

“I don’t give excuses because I have discovered long ago that only failures give excuses. But you must pray for Nigeria.

“Something must be done about corruption in this nation. All I can say is that I am this late because somebody wanted a bribe. And you know if you are expecting a bribe from me, you have to wait forever.

“But the devil has failed. And the devil will continue to fail. I decided to come by helicopter so that there won’t be a traffic jam that would tie me down on the expressway because I know what the devil could do.

“Then, I ran into something else. But by the grace of God, we are here.”

ALSO READ:  'If You Are Above 70 And You Are Afraid Of Death, You Should Check Your Christianity'- Adeboye