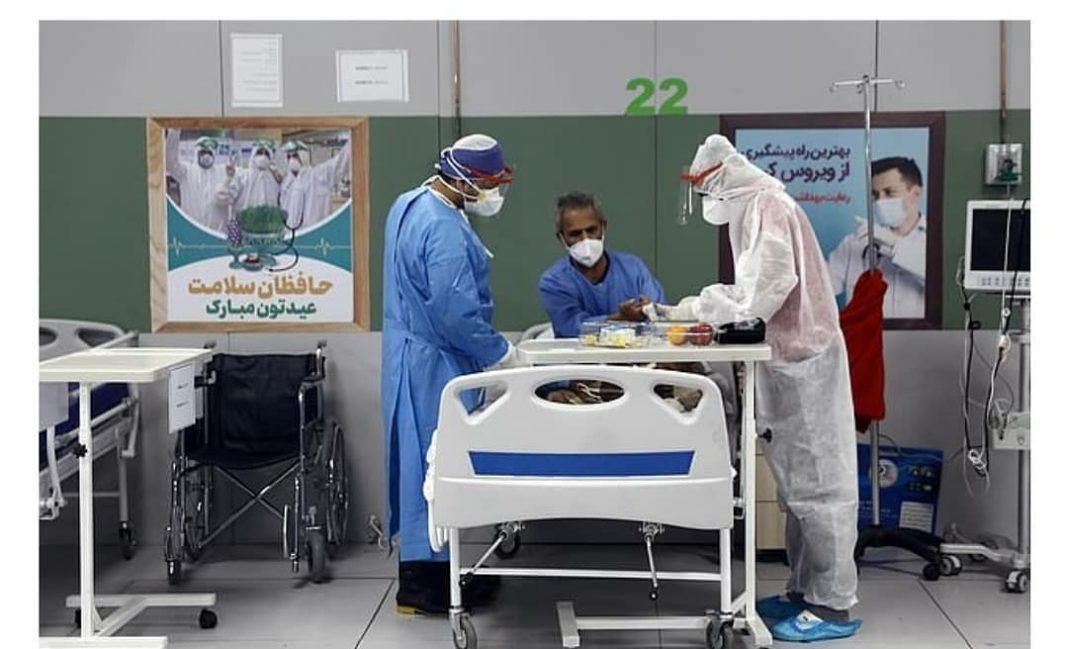 Last year there were only 66 deaths from alcohol poisoning, according to the report. An adviser to the Health Ministry, Hossein Hassanian confirmed the news, saying that the difference in death tallies is because some alcohol poisoning victims died outside of the hospital.

‘Some 200 people died outside of hospitals’, Hassanian said.

The Iranian health ministry spokesman said that 525 people have died from swallowing toxic methanol alcohol since February 20, state TV reported this week.
Jahanpour said a total of 5,011 people had been poisoned from methanol alcohol, adding that about 90 people had lost their eyesight or were suffering eye damage from the alcohol poisoning.

Alcohol poisoning has skyrocketed by ten times in Iran in the past year, according to a government report released earlier in April, amid the coronavirus pandemic.

Iran is facing one of the worst coronavirus outbreaks in the Middle East with 5,806 deaths and more than 91,000 confirmed cases.