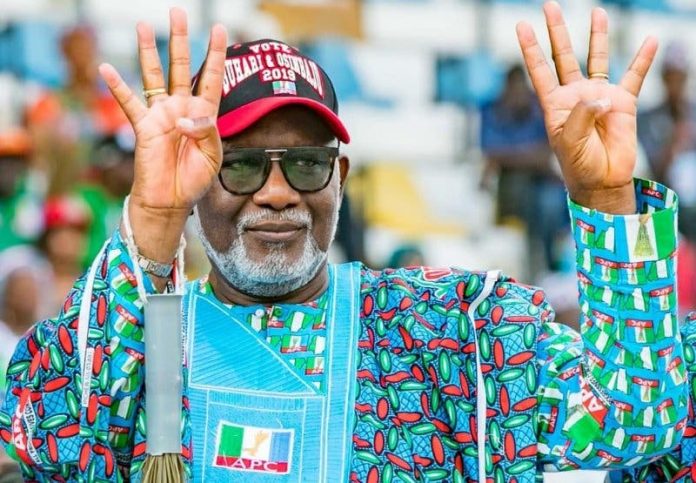 Court dismisses suit seeking to overturn the candidacy of Governor Oluwarotimi Akeredolu on the platform of the All Progressives Congress (APC) in the last governorship election in Ondo State, has been struck out by Federal High Court in Abuja.

The lawsuit was filed by Nathaniel Adojutelegan after the party adopted an indirect mode of primary for the selection of its candidate for the election.

Justice Okon Abang who ruled on the case on Wednesday December 16, upheld the arguments by the APC and Akeredolu (listed as the first and second defendants) that the suit was statute-barred, having been filed outside the 14 days allowed under Section 285(9) of the Constitution, for the institution of pre-election cases.

Abang noted that while the cause of action arose on July 17, 2020 when the APC’s Election Committee headed by Governor Yahaya Bello of Kogi State announced the adoption of indirect primary, Adojutelegan chose to file his suit on August 3, 2020.

He then proceeded to dismiss the suit on grounds of the issues raised being pre-primary matters, relating to the internal affairs of the APC.