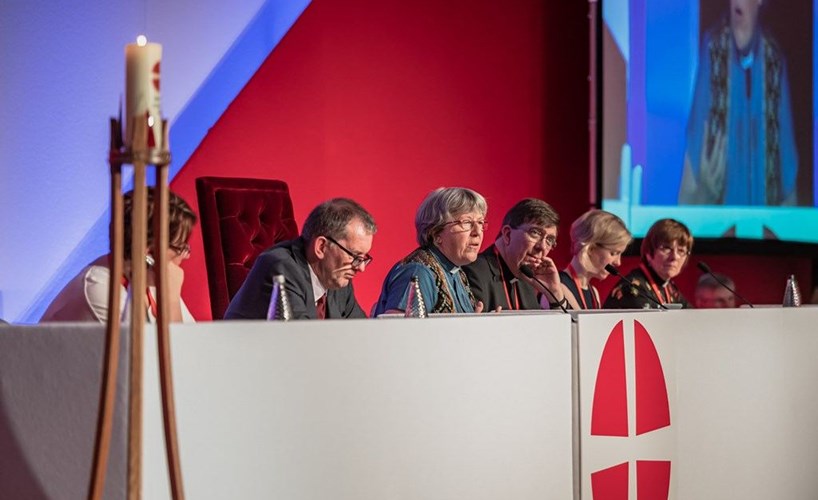 The Methodist Church UK on Wednesday annoounced its plans To Permit Same- Sex Marriages in its premises.

After several debates on the topic at the Methodist Conference, the proposals to allow same-sex marriages were passed with 254 votes in favor and 46 against.

Dignity & Worth, a campaign group in the Methodist Church, said the vote was a “momentous step on the road to justice and inclusion” after many years of sometimes painful conversations.

Rev. Sam McBratney, who chairs the group, praised the “courageous step” taken by the church.

The Rev Sonia Hicks, elected as the Methodists’ first black female president at the weekend, said it was a “historic day for our church”. She urged people “to support each other respecting our differences”.

Jayne Ozanne, a campaigner for LGBT+ equality and a member of the C of E’s ruling body, the General Synod, said the vote reflected “the significant shift that there has been among Christian attitudes in England, and shows how so many people would echo the recent call of Bishop Paul Bayes to allow same-sex marriage in the C of E”.