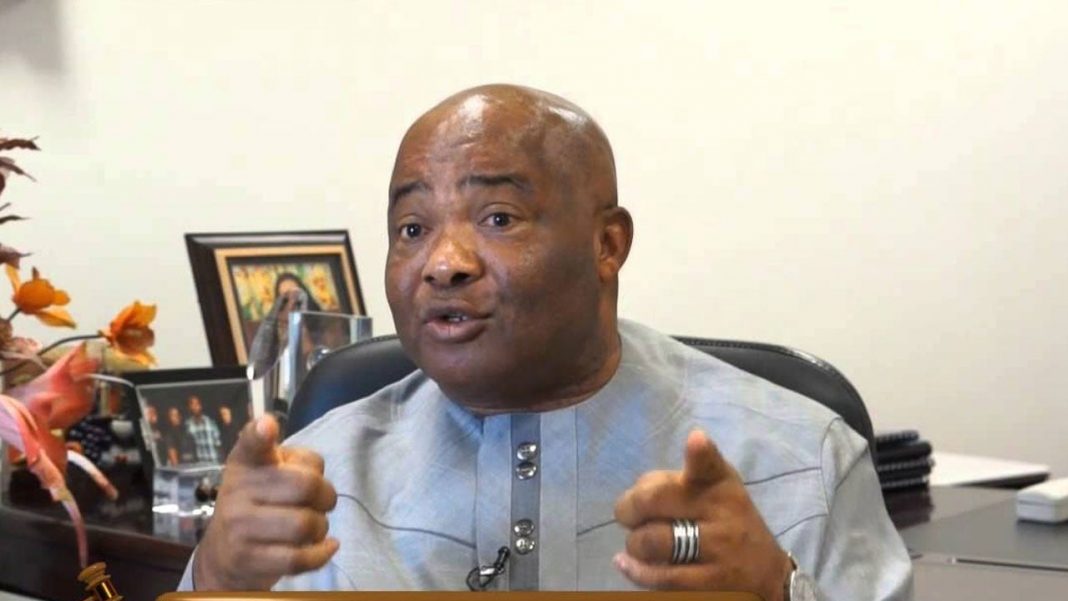 Governor Hope Uzodinma, The Governor of Imo State while addressing the congregation at the end of the Church Service at Government House Chapel Owerri on Sunday, May 2 stated that those out to bring the state down must be prepared to be brought down as well.

According to him, security agents have gotten those behind the mayhem in the state and that names would be released in a few days.

“I will never and not going to negotiate with criminals. Those out to bring the state down must be prepared to be brought down as well.

The mayhem in Imo State was carried out by hoodlums, bandits and a small percentage of IPOB members and aggrieved politicians who decided to sponsor violence to derail the Government of the day.”