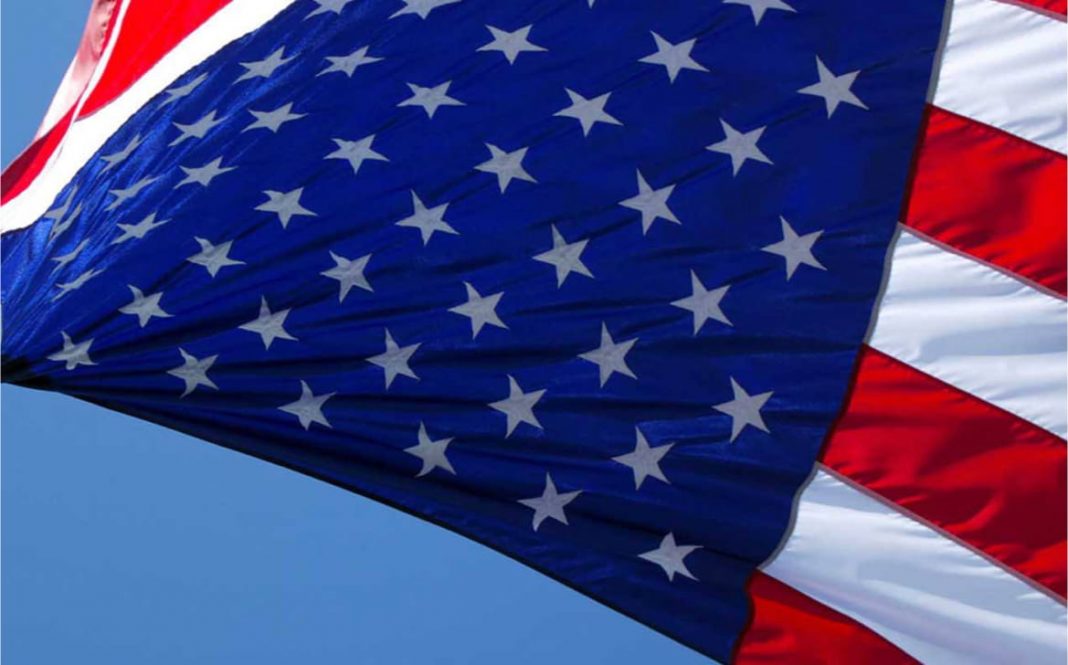 The mission was to free the U.S. citizen, Philip Walton, 27, before his abductors could get far after taking him captive in Niger on October 26, counterterrorism officials told ABC News.

According to a statement by Jonathan Hoffman, Pentagon Spokesman;

“U.S. forces conducted a hostage rescue operation during the early hours of 31 October in Northern Nigeria to recover an American citizen held hostage by a group of armed men. This American citizen is safe and is now in the care of the U.S. Department of State. No U.S military personnel were injured during the operation.

“We appreciate the support of our international partners in conducting this operation. The United States will continue to protect our people and our interests anywhere in the world.”

The U.S and Nigerian officials said that Walton was kidnapped from his backyard last Monday after assailants asked him for money. But he only offered $40 USD and was then taken away by force, according to sources in Niger.

Walton’s whereabout was provided by the CIA while the Marine Special Operations elements in Africa helped locate him.

“Thanks to the extraordinary courage and capabilities of our military, the support of our intelligence professionals, and our diplomatic efforts, the hostage will be reunited with his family. We will never abandon any American taken hostage.”

ALSO READ:  Trump's Impeachment To Get To Senate On Monday