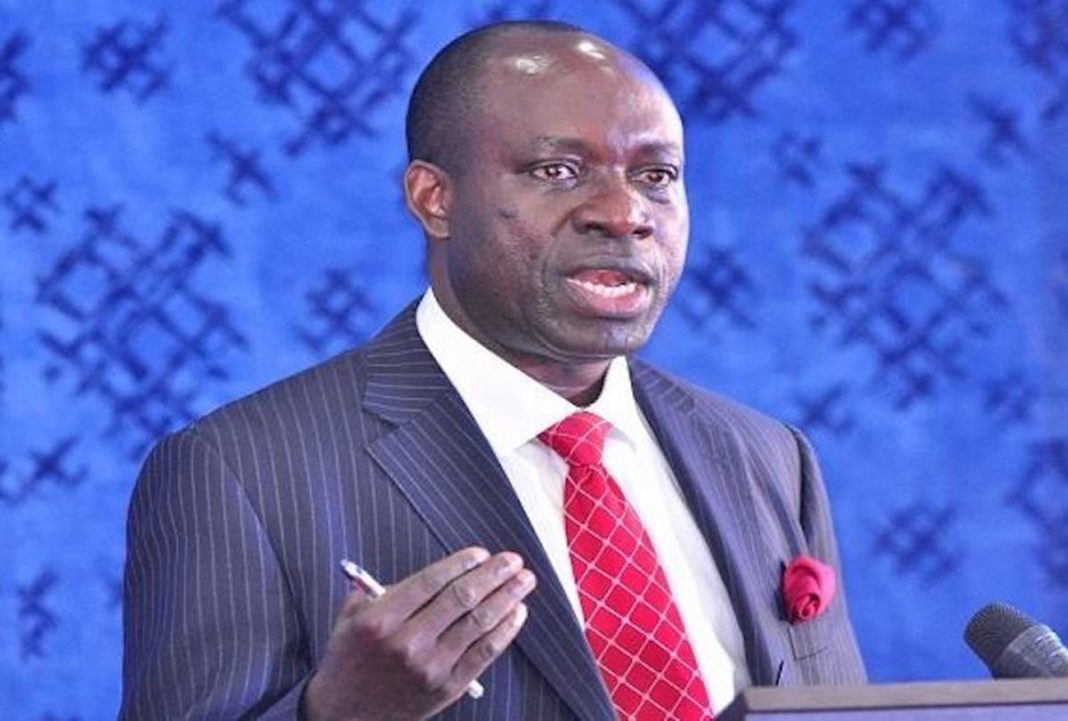 Prof. Chukwuma Soludo, ex- CBN Governor was attacked yesterday during  an interactive session between him and Isuofia youths in his hometown, Isuofia in Aguata Local Government Area of Anambra State by unknown gunmen.

Soludo speaking later in the day confirmed the incident, the adbuction of the State Commissioner and stated that he had spoken during the event for about 45mins when the attack occurred.

He said he escaped unhurt from the scene.