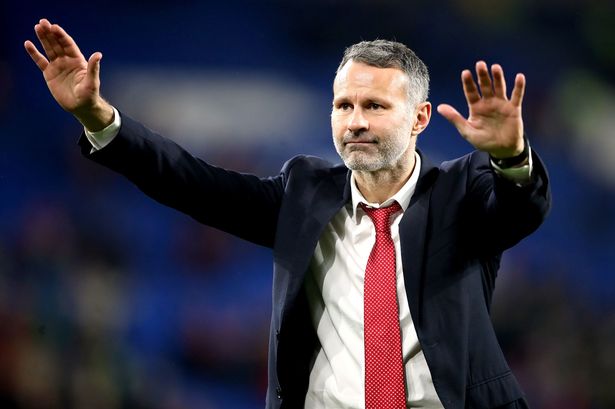 Ryan Joseph Giggs OBE is a Welsh football coach and former player. He is the manager of the Wales national team and a co-owner of Salford City. Giggs played his entire professional career for Manchester United and briefly served as the club’s interim manager after the sacking of David Moyes in April 2014.

According to reports on Monday, the Manager has been arrested for allegedly assaulting his girlfriend.

In a statement released by the football association of wales, it said:

“The FAW is aware of an alleged incident involving the National Team Manager, Ryan Giggs. The FAW will be making no further comment at this current time.”

A statement from Greater Manchester Police, was quoted as saying:

“Police were called at 10.05pm on Sunday to reports of a disturbance. A woman in her 30s sustained minor injuries but did not require any treatment.

“A 46-year-old man was arrested on suspicion of section 47 assault and section 39 common assault.”

ALSO READ:  The US set to approve the second covid-19 vaccine