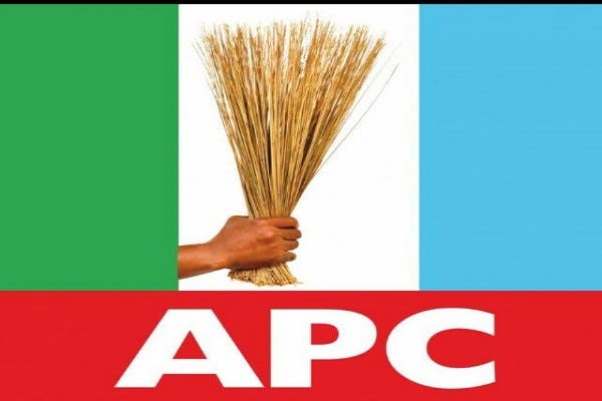 Based on the security challenges facing the Nation, the All Progressives Party/ Extraordinary Convention Planning Committee, has called on Nigerians not to lose hope in this Government and the security apparatus.

The plea was sequel to last week abduction of hundreds of students of Government Science Secondary School Kankara in Katsina State, most of whom were let off the hook on Thursday by their captives.

According to Mai Mala Buni, Yobe State Governor and Chairman of the CECPC in a statement said;

“We want to congratulate the parents of the children and also apologize on behalf of our party that one of our biggest promises was security and although we are doing our utmost best, such incidence is a sad event and must, at all cost not repeat itself.”

“When we received the news of the abduction at first, we were traumatised. We were heartbroken and this was the same for most, if not all Nigerians who heard of the unfortunate incidence.

“As a party, we called on Nigerians not to lose their hope in our government and the security apparatus.”

“We thank all those who made this rescue effort possible, especially the Governors of Katsina and Zamfara States, the security agents across the country.”

“We do not doubt the capacity of our security agencies, we believe and know they are capable especially when they are well motivated and led, which we can assure is the case under President Muhammadu Buhari.

“We are trusting and hopeful that this episode will never repeat itself again. We encourage the Nigerian Armed Forces, the Police and other security agents to take lessons from the lapses that led to this abduction and ensure that we never see a repeat of this tragedy again.”

The party also congratulated the President for his determination to ensure the release of the boys.

“We commend President Buhari, the leader of our party for charging the security agencies to ensure that the boys were returned alive and unscathed, an instruction they executed in conjunction with the state government officials.

“We want to assure all Nigerians, that the government of President Buhari will continue to do all that is necessary to secure Nigerians, their places of business, worship and learning, while working with the various stakeholders at all levels to make this possible.”