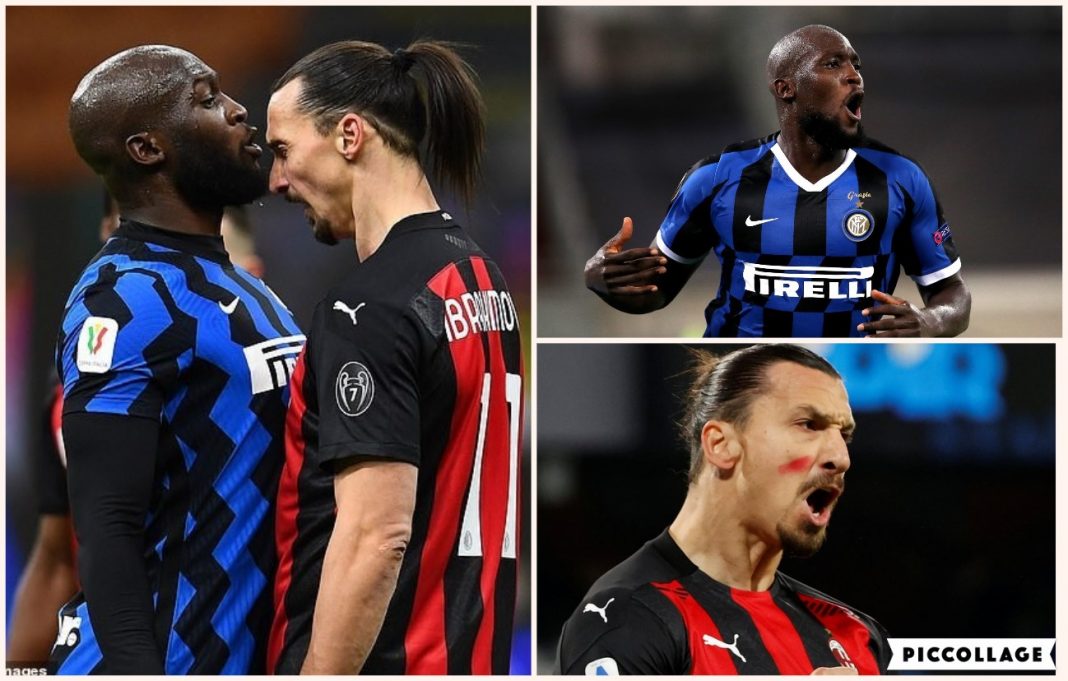 Zlatan Ibrahimovic and Romelu Lukaku have been fined for unsportsmanlike direct after the pair conflicted during January’s Milan Derby at the San Siro.

The strikers, who play for AC Milan and Inter individually, had a beat down during the Coppa Italia quarter-last, which Inter won 2-1 after Ibrahimovic was subsequently shipped off.

Lukaku seemed to consider the Swedish veteran a ‘child of a b just as yelling ‘f your significant other’ while Ibrahimovic supposedly said ‘Go do your voodoo s**, you jackass’ during the trade.

The two players were fined for unsportsmanlike conduct with provocative expressions, while the clubs were rebuffed because of their obligation regarding the lead of their players. Lukaku and Ibrahimovic were additionally given one-match boycotts in January.