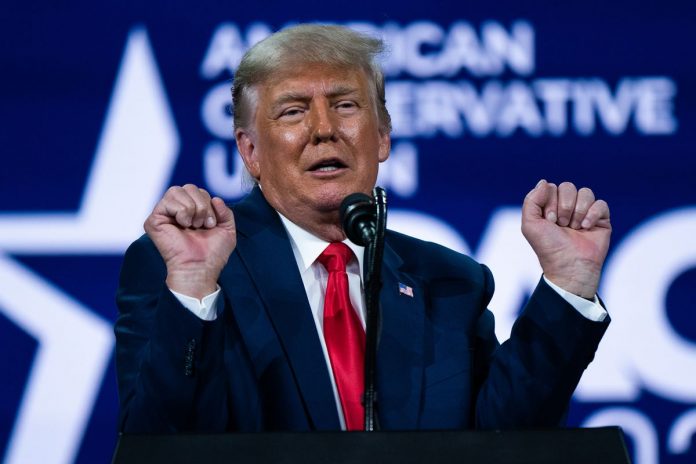 An  account known as @DJTDesk, who claimed to be tweeting “on behalf” of Trump after Trump launched his own communications platform – titled “From the Desk of Donald J Trump” – on Tuesday, May 4, has been suspended by Twitter for sharing Trump’s post.

Trump was permanently banned from Twitter in January after he voiced support for rioters who stormed the US Capitol.

The bio for the @DJTDesk account read: “Posts copied from Save America on behalf of the 45th POTUS; Originally composed
via DonaldJTrump/Desk”.

Those “evasion” rules can include “having someone else operate on your behalf, an account which represents your identity, persona, brand or business persona for a different purpose.”

ALSO READ:  Trump Who Was Accused Of Misleading The American Public On The Dangers Of COVID-19, Defends Himself.