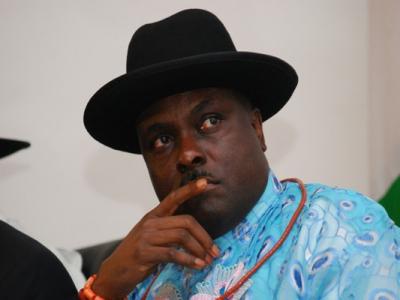 The sum of £4,214,017.66 looted funds which was recovered from James Ibori’s associates and family members has been paid to the Federal Government by the British Government.

According to Umar Gwandu, spokesperson of the Attorney-General of the Federation (AGF) and Minister of Justice, Abubakar Malami, the naira equivalent of the looted funds has been paid into an account designated for that purpose by the Federal Government.

“Attorney-General of the Federation and Minister of Justice, Abubakar Malami, SAN signed Memorandum of Understanding for the repatriation of the Ibori loot on behalf of the Federal Government of Nigeria.

The development, according to Malami, was a demonstration of the recognition of reputation Nigeria earns through records of management of recovered stolen Nigerian stolen in the execution of public oriented projects.”

The former Governor of Delta state was released from a UK prison in December 2016 after completing his jail term.