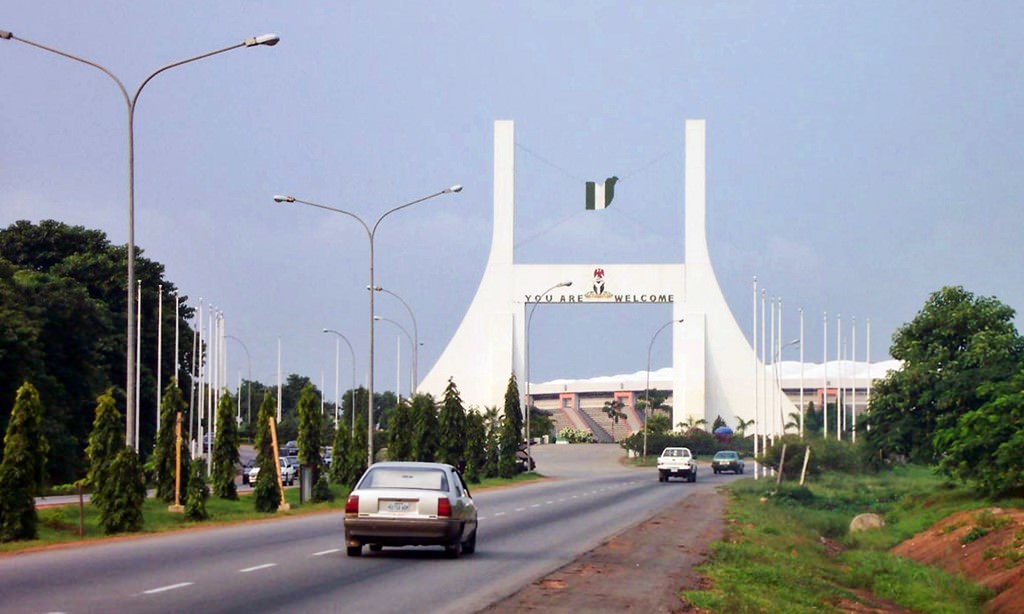 The Department of Parks and Recreation of the Federal Capital Territory Administration (FCTA) has announced that cutting down of trees is not allowed in the city as it attracts a fine.

Hajia Riskatu Abdulazeez, Director of the Department, while touring some sites within the city centre stated that anyone caught cutting down grown-up trees both in a private compound and in public places would pay a fine of N100,000.

“Cutting down of trees is not allowed in the city, we have a penalty. The policy stipulates that if you plant a tree in your compound, once it is grown, it is no more your tree, it has become public property.

“Trees, in general, have enormous benefits and importance for a human being. The oxygen we breathe is from the trees, webreatheeh out carbon dioxide which the trees use to live.