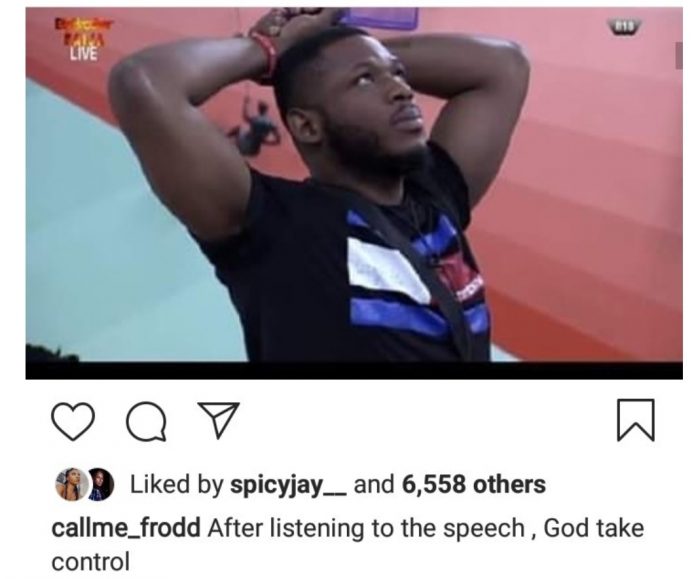 Two days after End SARS protesters were shot at the Lekki toll gate, the shootings degenerated into chaos. Buhari addressed the Nation by 7pm on Thursday.

However, Nigerians have taken to various social media platforms to Express their thoughts on the speech delivered to the Nation.

While speaking to Nigerians today, the president stated that Nigerians should not take the “promptness” with which the government acted on the End SARS demands “as a sign of weakness”

He added that “human lives have been lost” and properties have been destroyed “in the name of the End SARS protests.”

He then listed the “measures and initiatives” the government has put in place for “youths, women and the most vulnerable groups in our society.”

He then called on youths “to discontinue the street protests.”

See some reactions below:

ALSO READ:  ''Can't Buhari For Once In All His Appointments Look Beyond His Religion''- Mike Ozekhome