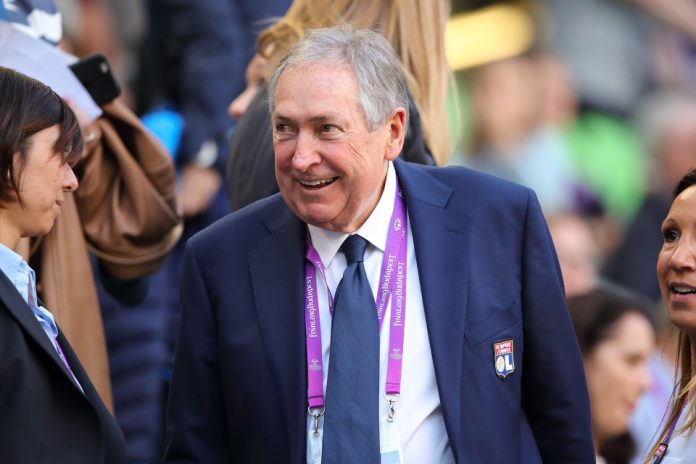 Gerrard Houllier has tragically passed away.

The tactician who spent six years at Anfield, and also coached France, Lyon and PSG during a distinguished career passed away aged 73.

According to French publication,  L’Equipe and RMC, which shared news of Houllier’s demise, on Monday morning, December 14, his death comes just days after a heart surgery.

Ex footballer and TV presenter Gary Lineker took to his Social media to pay tribute to the Liverpool legend.

“Oh no! Gerard Houllier has passed away. One of football’s smartest, warmest and loveliest people.”
Houllier initially arrived at Anfield in July 1998, joining the club as co-manager with Roy Evans.

Evans resigned on November 10, leaving Houllier in sole charge, from where he rebuilt a side that had been labelled the “Spice Boys”.

During his time, the club enjoyed five cup success in 2001, as they claimed the UEFA Cup, FA Cup, League Cup, Charity Shield and UEFA Super Cup.