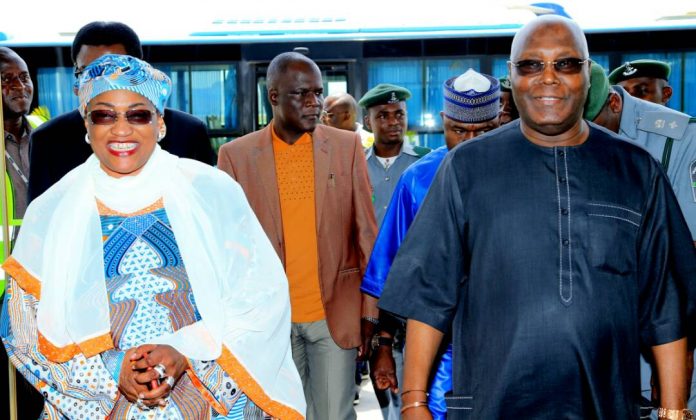 According to reports, she died on Friday, May 7 in Cairo, Egypt after a prolonged illness.

Reacting to the bad news, former Vice President of Nigeria, Atiku Abubakar in a statement stated that;

“Aisha Alhassan was a reliable political ally and a foot soldier who was passionate about her political convictions.”

“I am grieved by the loss of former Sen. Aisha Alhassan. I asked about her condition this (yesterday’s) afternoon after I called her number without a response!”,

“I can’t forget her dedication and how she stood by me through thick and thin in the course of my political career,” the former Vice President recalled adding, “I really have lost a sister and loyalist.”