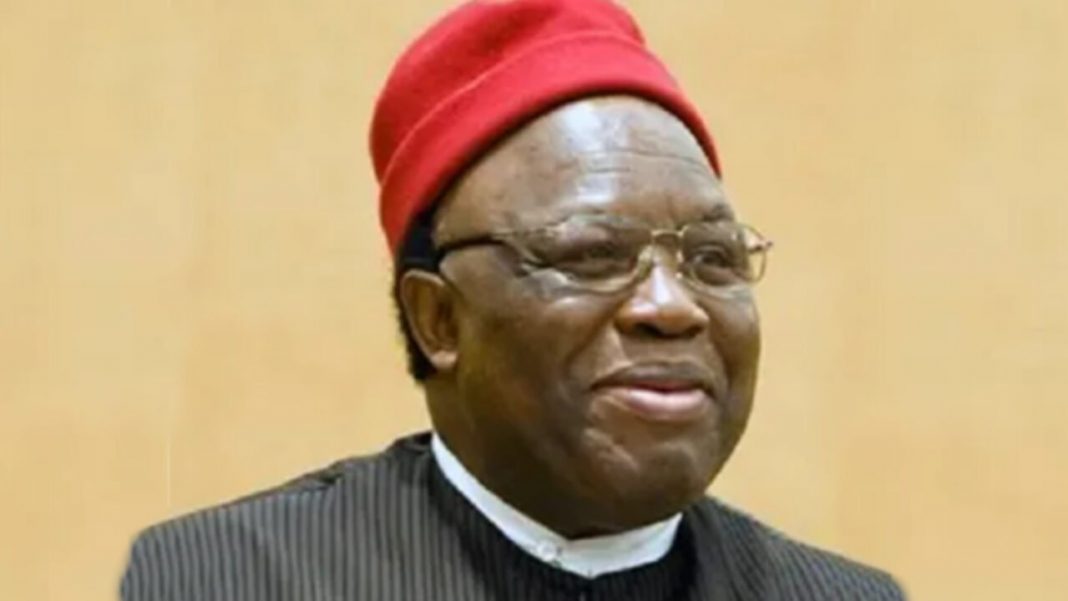 In anticipation for the forth coming Election in 2023, Igbo group, Ohaneze Ndigbo,  declared that it is only an Igbo President that can clean up the Nigerian System.

“We have been consulting and the result of our consultation is producing results. A leader from the South South, Edwin Clark has come out to say that the South East should produce the next president in 2023. That means we are working and consulting. We are calling on all major political parties to zone the presidency to the South East. That’s the right thing to do. Anywhere in Nigeria or across the world, you must find an Igbo man. It means we are the only tribe supporting one Nigeria.

“We have been treated badly in this country for long. I am a Board of Trustees (BoT) member and National Executive Council (NEC) of the Peoples Democratic Party (PDP).

”Any of the national party, between PDP and APC, that fields Igbo candidate will surely get 100 per cent support from Igbo people. This time, Igbo has no party of choice as was the case in the past. We will ‘sheepishly’ queue behind any party that presents Igbo candidate for the presidency. That is what we want and that is what we are interested in. We are due for that position. It’s only Igbo that can clean up the Nigerian system putting the country on the track of growth and development.”

ALSO READ:  No one can tell what happens to me after 2023 - Femi Adesina

Barely 24 Hours After Joe Biden’s Inauguration As US President, A Republican Lawmaker Files Articles Of Impeachment Against Joe Biden

INEC Distributes Electoral Materials In Kano Ahead Of LG Polls