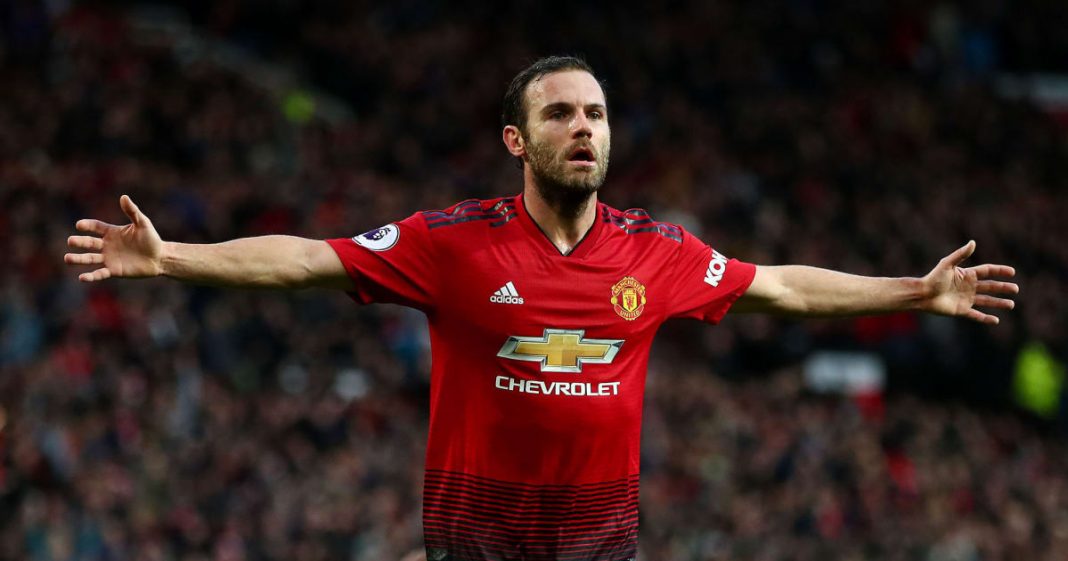 United have confirmed that Mata has signed a new deal at the club until June 2022, in a statement that read;

‘Manchester United is delighted to announce Juan Mata has agreed a one-year contract, keeping him at Old Trafford until June 2022.

‘With a new one-year contract agreed and pre-season training about to start at Carrington, Juan is raring to go in what will be his ninth campaign at United. Congratulations on your new deal, El Mago.’

The 33-year-old featured only 18 times for United last season,

The announcement for the 33-year-old’s extension follows Thursday’s confirmation that the club had reached an agreement with Borussia Dortmund for the signing of England forward Jadon Sancho in a deal worth £73m.