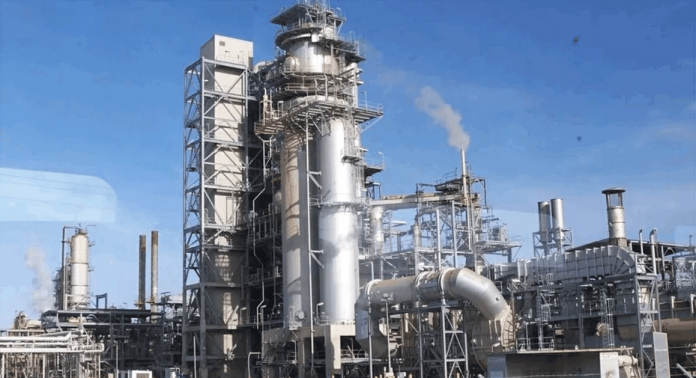 According to the latest data from the industry, Power Generation falls by 6.72% in the past 7 days to 4,536.3 Mega watts.

System Operator, SO, a semi-autonomous sector under Transmission Company of Nigeria, TCN, showed that at the start of the week on Sunday 16th May, generation stood at 4,863.6MW.

The fall was said to be due to gas constraints and load rejection by electricity distribution companies, DisCos.

“The truth is that when we came in, we discovered that we had very huge generating capacity but there was no dispatch, what is called evacuation, and we had to look inward. There was high load rejection with the transmission company and the distribution companies trading blames.

“We keep improving the capacity of the distribution companies to take these loads which at the end of the day impacts the off-take in our power plant”.

“In following the President’s vision and mandate that these people are also entitled to some form of electricity, we started with the initiative of the President and support of the Vice President, we were able to deploy 20,000 solar home systems.

“So these small communities also have electricity now. We are doing 100,000 more under the economic sustainability plan. We recently launched 100,000 more in Jangafe in Kazaure, Jigawa State and we are doing a lot more across the country”.

“it is of no use to me that I have generation plants, built with Nigeria’s money, over 4,000MW, and three quarters of which are lying idle in the power plants without been evacuated. So, we are doing end to end and cleaning up the network to ensure that communities are served”.