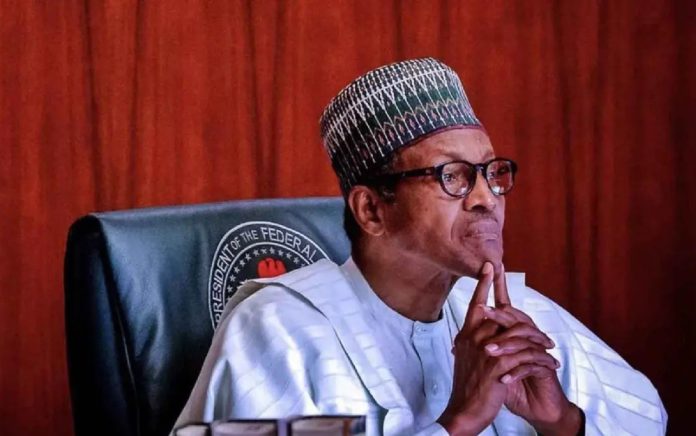 The President disclosed this on Monday,8th, June 2020 in a statement via Twitter.

He hails from Shendam Local Government Area of Plateau State. He got both her LL.B and LL.M degrees from the Ahmadu Bello University, Zaria.

He was a Visiting Lecturer on Press Law at the Catholic Media Centre, Kaduna from 1988-1992 and Part-time Lecturer at the University of Jos between 1989 and 1997.

Hon Justice Dongban-Mensem transferred his service to the Federal Capital Territory (FCT) Judiciary in 1997, where he served until he was elevated to the Court of Appeal in 2003.

He was sworn-in as the Acting President, Court of Appeal, on March 6, 2020, by the Chief Justice of Nigeria.

Until this recent elevation, Hon. Justice Monica Dongban-Mensem was the Presiding Justice of the Court of Appeal, Enugu Division, and Life Member of Body of Benchers.

His leisure is writing, reading, golfing working with children, women and the elderly. The judge is a mother of four children and two grandchildren.