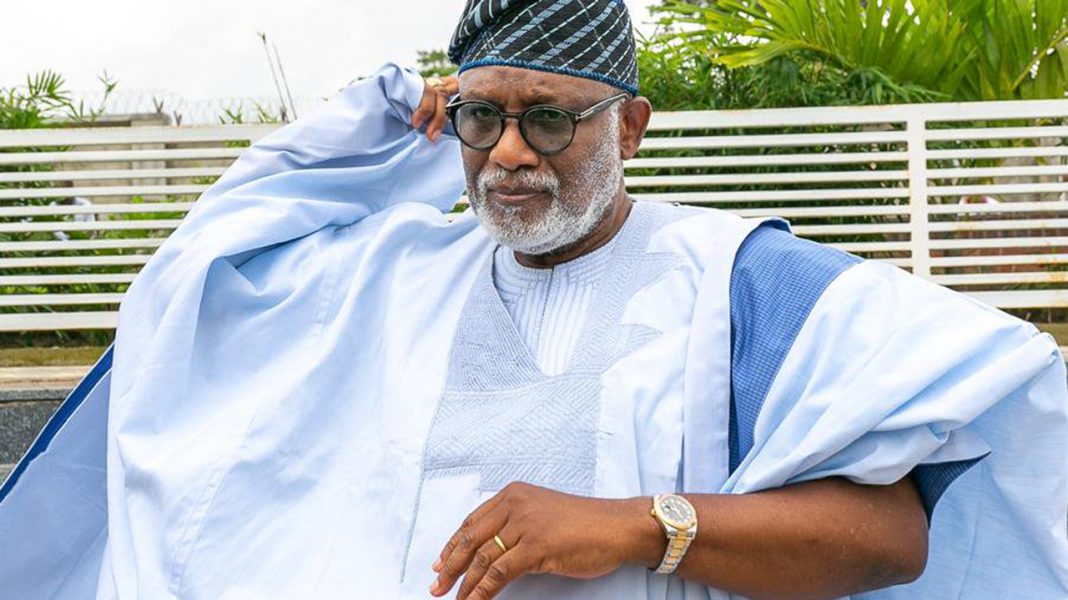 On Tuesday Morning, Sunshine players embarked on a peaceful protest beginning from their campsite towards the Governor’s office, Rotimi Akeredolu’s office over three months of unpaid salaries.

While some of the players where dressed in their team Jerseys, others were seen holding placards that read” Mr. Governor Pay Our Salaries”

According to them, they haven’t been paid for three months and since the commencement of the 2020/2021 NPFL season.