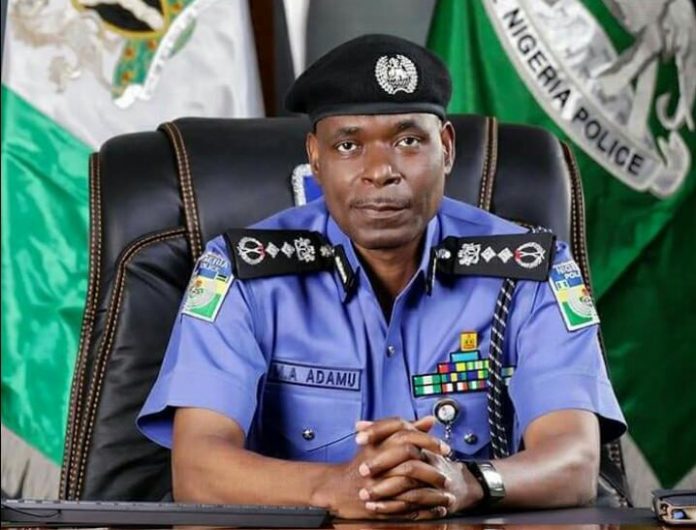 The Zamfara state police command denieds the online reports claiming 16 travelers were kidnapped by armed robbers in Kwashabawa village in Zumi local government area in the state. Reports were rife on social media on Thursday December 10, that some travelers were abducted after their vehicle was attacked by bandits.

The spokesperson of the state police command, Mohammed Shehu, has released a statement denying the report. According to him, the vehicle the travelers were commuting in developed fault while on route their destination. He alleged that passengers decided to depart from the vehicle for fear they might be attacked by armed men.

Read this statement below

”The attention of Zamfara State Police Command has been drawn to a purported attack of Sokoto State Mass Transit Bus and kidnapped of the passengers in it at Kwashabawa village in Zurmi local government.

The report is a fiction imagination of a mischief-makers who derived pleasure in spreading rumours to instil fear into the citizenry.

The true position of things was that, today (Thursday) at about 0900hours, a Mass transit Bus conveying passengers from Sokoto to Katsina developed a mechanical fault along the area in question.

ALSO READ:  Churches Sets To Reopen In June- CAN

The Police Command calls on the good citizens of the state to shun the viral video and avoid spreading the misleading information that can retard societal cohesion and progress.